Louisiana Exports Up 9.3 Percent At Midyear

Louisiana exports grew by 9.3 percent to $32.1 billion during the first half of the year. That's according to figures from the World Trade Center of New Orleans. The export growth — fueled by agriculture and oil and gas goods — enabled Louisiana to remain ... 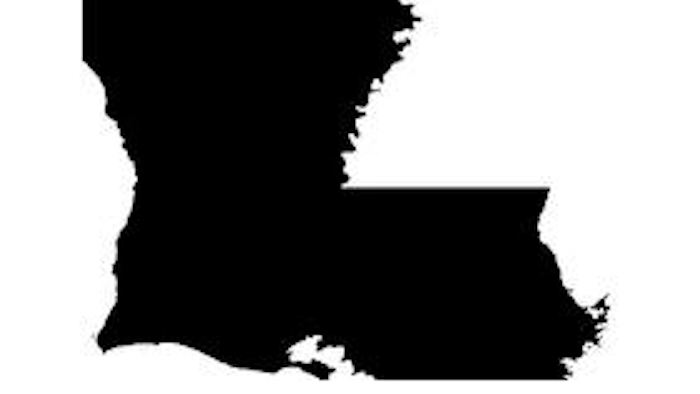 Louisiana exports grew by 9.3 percent to $32.1 billion during the first half of the year. That's according to figures from the World Trade Center of New Orleans.

The export growth — fueled by agriculture and oil and gas goods — enabled Louisiana to remain in sixth place among all of the states, U.S. territories and the District of Columbia. Louisiana accounted for 3.6 percent of the $804 billion in total U.S. exports through midyear.

"After a slower year in 2013 and a currently sluggish national export growth at 3 percent, Louisiana's midyear numbers are very exciting. Exports from our state are up 9.3 percent over the last year and outpacing the national average," said Dominik Knoll, chief executive officer of the World Trade Center. "This is due to great efforts from our Louisiana exporters, who are getting strong support from the state, entities like us, as well as from federal agencies such as the Department of Commerce."

Louisiana's two main export markets remained unchanged from 2013, with Mexico and China retaining 10.4 percent and 9.5 percent of the market share, respectively, followed by Canada, the Netherlands and Japan, with Colombia, Egypt, France, Brazil and Panama close behind.

Petroleum remained the top export industry for Louisiana at the end of the second quarter, accounting for 39.4 percent of the $32.12 billion in Louisiana's total export value.

The top 10 export industries remained relatively consistent from last year, with the exception of transportation equipment rising from 10th to fifth largest, and minerals and ores falling from sixth to ninth overall.

Major growth in export industries were clustered in agriculture, which grew $2.1 billion, or 35.6 percent; transportation equipment, up by $276 million, or 105.3 percent; and metal manufactures and metal products, up $141 million, or 41.6 percent, and $152 million, or 49.1 percent, respectively.

The gains in agriculture signal a strong rebound in grain exports for Louisiana this year, the WTC said. The growth mirrors a national trend fueled largely by an increased supply of U.S. agricultural products and, to a lesser extent, a rise in Chinese and Colombian purchasing.

The shortage will force the automaker to make key parts on its own rather than rely on suppliers.
Jul 22nd, 2021
Follow Us
Most Recent