Minnesota has experienced a loss of 4,200 jobs in July but its seasonally adjusted unemployment rate remains at 4.5 percent. State officials provided the figures Thursday. They also say 3,600 fewer jobs were added in June than ... 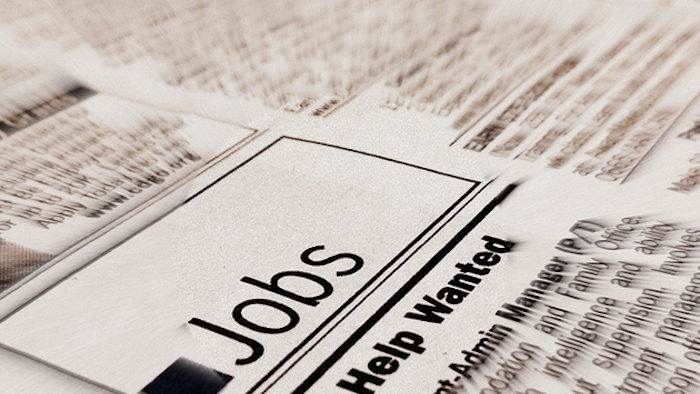 Minnesota has experienced a loss of 4,200 jobs in July but its seasonally adjusted unemployment rate remains at 4.5 percent.

The Department of Employment and Economic Development statistics show most of the July job losses came in education and health services and construction. Transportation, utilities and manufacturing were among sectors that added jobs last month.

Both major parties are employing the jobs figures in their political campaign.

Democrats say the low rate and year-over-year job growth point to an improved economy. Republicans have argued that too many people are in positions beneath their pay and skill level.

Business is booming at the California Truck Driving Academy.
Nov 22nd, 2021
Follow Us
Most Recent