Kentucky Utilities and Louisville Gas & Electric have announced that plans for a natural gas power-generating plant in western Kentucky won't go forward. The Messenger-Inquirer reports the utilities announced on Tuesday that they were ... 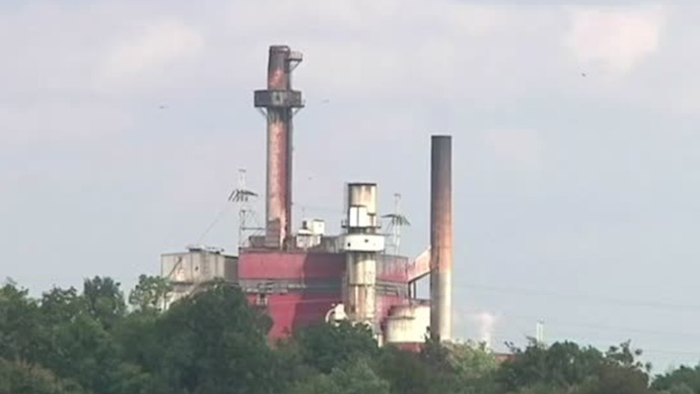 The Messenger-Inquirer (http://bit.ly/VjQsBA) reports the utilities announced on Tuesday that they were withdrawing their application to the Public Service Commission proposing the $700 million project in Muhlenberg County, but said they intend to keep pursing a solar generating facility.

A statement from the companies said the move came after nine municipal utility customers gave notice that they intend to terminate wholesale power contracts with KU in 2019.

Muhlenberg County Judge-Executive Rick Newman was disappointed that the project wouldn't move forward. He said the jobs would have made up for the job losses expected at a coal-fired power plant that is slated to close.

"Not good news at all," Newman said. "Even with losing our coal plant jobs, we were still going to have 40 to 50 jobs and the economic impact of a $700 million project."

The companies still plan to shutter the Green River Station coal-fired plant in Muhlenberg County next year. Many who work at that facility were expected to shift to the natural gas plant.

"All that is down the tubes now," Newman said.

The utilities said the request to the PSC was based in part on demand for power, including the municipal customers.

"We've analyzed the situation carefully and believe that it is in the best interest of all of our customers to withdraw our current application for the natural gas combined-cycle unit in western Kentucky," said Paul W. Thompson, chief operating officer for KU and LG&E. "Removing more than 300 megawatts of demand changes our load forecasts and thus delays the need for new generation."

"Obviously, they had to re-evaluate," Yonts said of KU/LG&E. "It makes business sense, but it's not good for Muhlenberg County. ... Ultimately, the question is how do we fill the gap? We will have to be creative about that."