A billion-dollar tax break for a proposed Shell petrochemical facility in western Pennsylvania would cut significant property tax revenue for local government, but officials still want the plant. The Pittsburgh Post-Gazette reports Wednesday that the school district could lose $275,000 in property taxes and the rural township could lose about seven percent of its annual budget under a state tax incentives package. 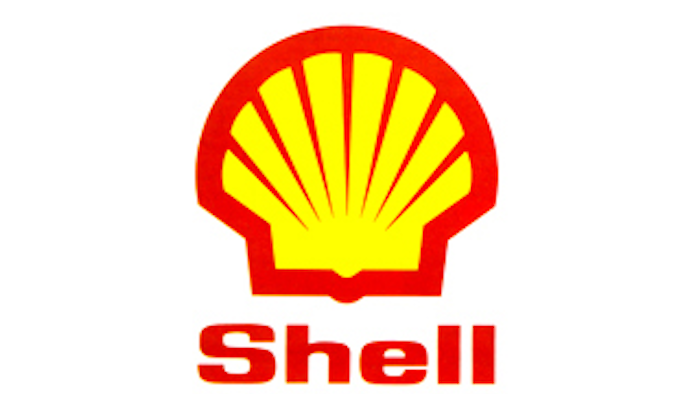 The school district could lose $275,000 in property taxes and the rural township of Potter could lose about 7 percent of its annual budget under a state tax incentives package, the Pittsburgh Post-Gazette (http://bit.ly/OJz2qi) reported Wednesday.

Local officials gave those figures to members of the House Appropriations Committee at a hearing Tuesday night in Monaca, which is about 40 miles north of Pittsburgh.

That's where Shell hopes to build a multibillion-dollar petrochemical plant to convert natural gas into more profitable chemicals. Shell has identified the site as its first choice in the region, but it hasn't made a final decision to build.

The dollar figures represent the property taxes currently paid by the Horsehead Corp. zinc smelting plant. If the Horsehead land is eventually used for the Shell project, businesses there would be exempt from state and local property taxes for 15 years under legislation proposed by Gov. Tom Corbett and passed by the Legislature in February. An additional 25-year tax break on ethane purchased for the facility was passed in June. The exemptions are expected to amount to more than $1 billion in tax breaks.

Horsehead had announced plans to move a majority of its operations to North Carolina before Shell expressed interest in the site.

The newspaper reported that a multiyear break on taxes means "a full generation of Potter Township residents" will pay property taxes before businesses at the site do, township Supervisor Rebecca Matsco said.

Township officials were quick to endorse the aggressive wooing of the Shell petrochemical plant, which would they hope will bring spin-off companies and affiliates to the area. But the boom in development wouldn't come immediately, and the loss of tax revenue would, they said.