There are few things in life more satisfying than dropping a random factoid into casual conversation and feeling completely brilliant because of it (though most of us are too modest to admit that, myself included). 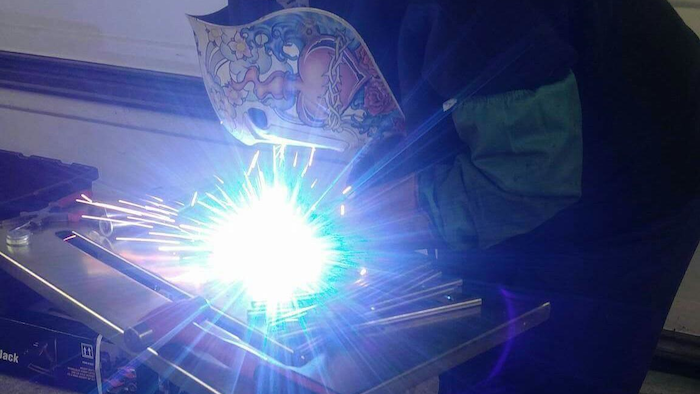 Data from the Department of Labor shows only 4.8 percent of workers in welding, soldering and brazing were women in 2014. Krystal Frank, an Illinois-based welder, is the only female welder with her current company.

There are few things in life more satisfying than dropping a random factoid into casual conversation and feeling completely brilliant because of it (though most of us are too modest to admit that, myself included). That's why, in a casual-Friday style, I wanted to share a few manufacturing fun facts with you that are definitely water cooler conversation-worthy. Enjoy!

Information gathered from the National Association of Manufacturers and Forbes.