U.S. Jobs That Are Supported By Exports To TPP Countries

This chart shows the number of U.S. workplaces supported by exports of goods & services to Trans-Pacific Partnership countries. 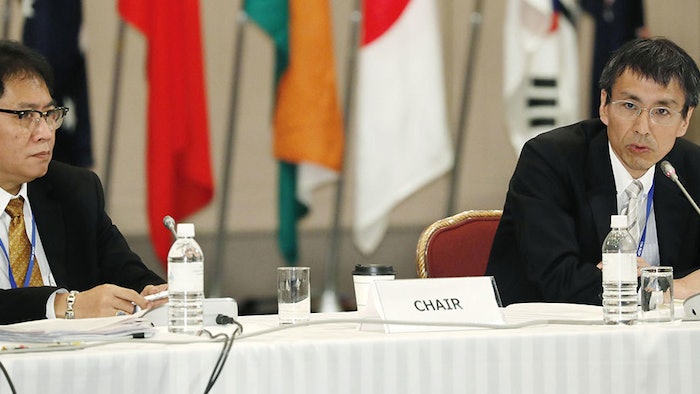 U.S. President Donald Trump has acted on his promise to cancel America’s participation in the Trans-Pacific Partnership (TPP). He considers the free trade agreement, that hadn’t come into effect yet, as a threat to the U.S. economy. Whether this is true or not, America is already trading with the proposed member countries and jobs are on the line. According to the International Trade Administration, many jobs are supported by exports to direct neighbors Canada and Mexico, which are also members of NAFTA.

Importantly, China wasn’t one of the countries taking part in the TPP agreement. Some proponents of TPP saw the pact as an active counterbalance to China's economic dominance in the region. So from some observer’s perspective, also with Mr. Trumps China–critical rhetoric in mind, his actions might actually be welcomed by the Chinese government.

This chart shows the number of U.S. workplaces supported by exports of goods & services to Trans-Pacific Partnership countries.