2016 Winners And Losers Against The Dollar

This chart shows selected currencies according to their year-to-date change in exchange rate against the U.S. dollar. 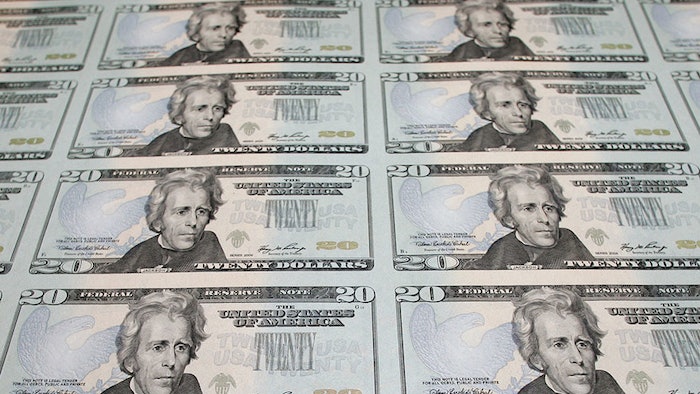 The value of the British pound against the U.S. dollar is at a 31 year low. With some economists not writing off the chances of sterling reaching parity with the dollar, the infographic below shows the company with which the UK currency is now sharing. In the wake of the pro-Brexit EU referendum vote in June, the pound has seen its rate against the dollar drop, year-to-date, by over 17 percent. Of the thirty currencies monitored by Thomson Reuter's Datastream, only the Nigerian naira has performed more poorly. On the flip side, the Brazilian real saw gains of almost 24 percent alongside the buoyant ruble at 16 percent.

This chart shows selected currencies according to their year-to-date change in exchange rate against the U.S. dollar.