PLM Market Planning In An Age Of Uncertainty

How Brexit and Trump keep planners on their toes. 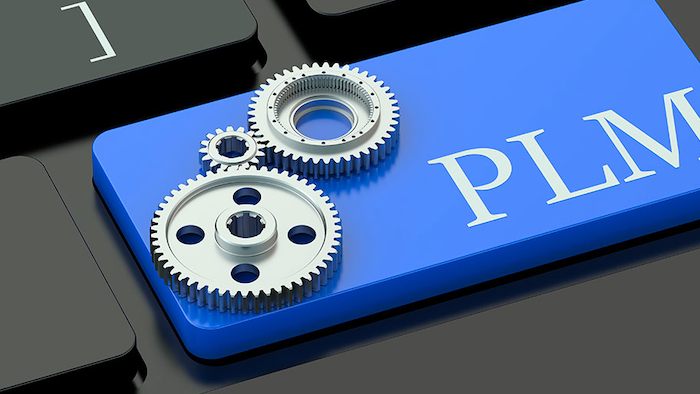 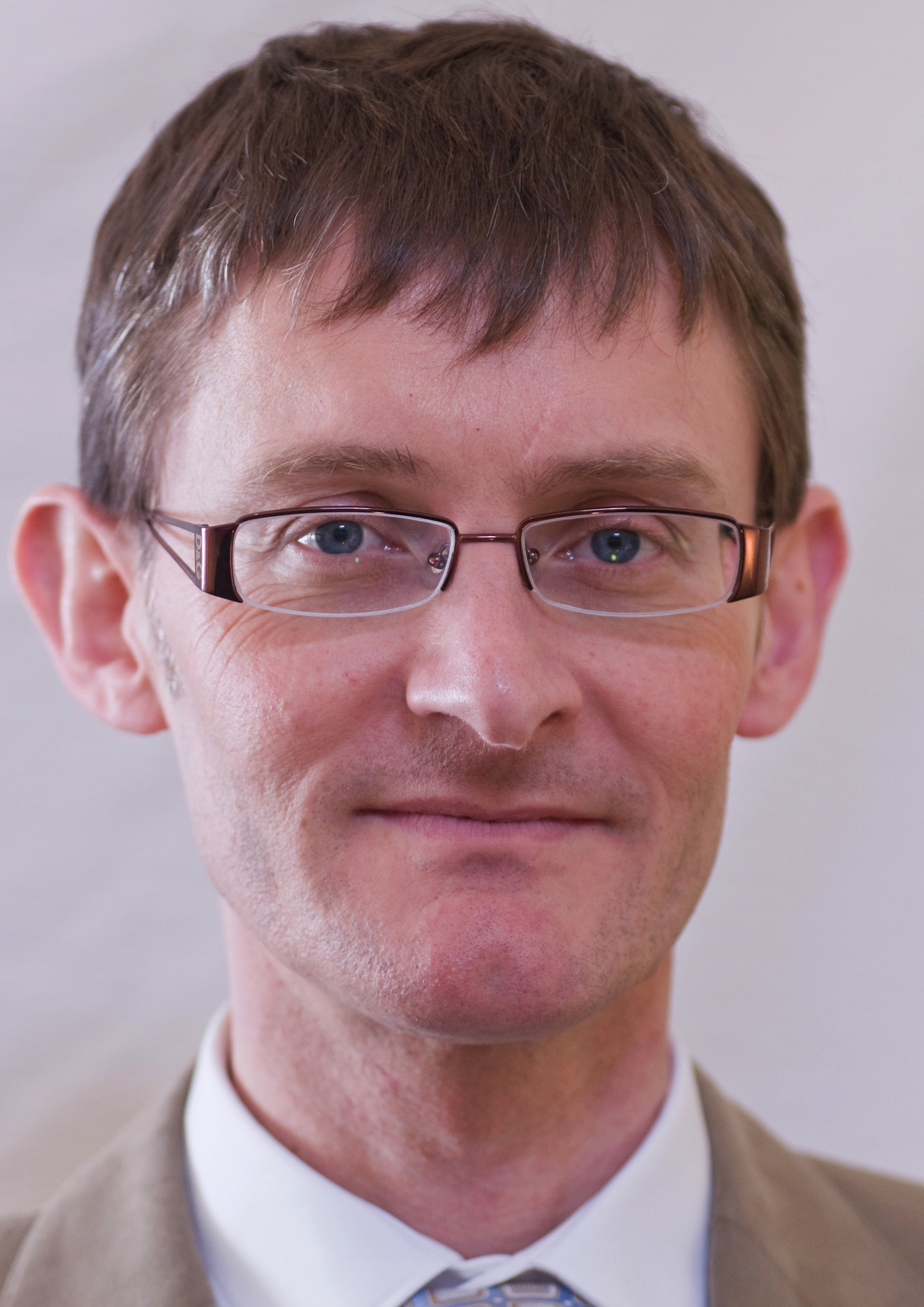 Market planners have always dealt with uncertainty — every business identifies its key risks and develops plans to mitigate those risks. Some risks are worth contingency planning — what will you do if the worst happens? Typically, a planner will have a couple of possible scenarios — leading to 4 plans. For example, if you believe that the Brexit referendum and the U.S. election might affect your business, then you would come up with the following 4 plans: 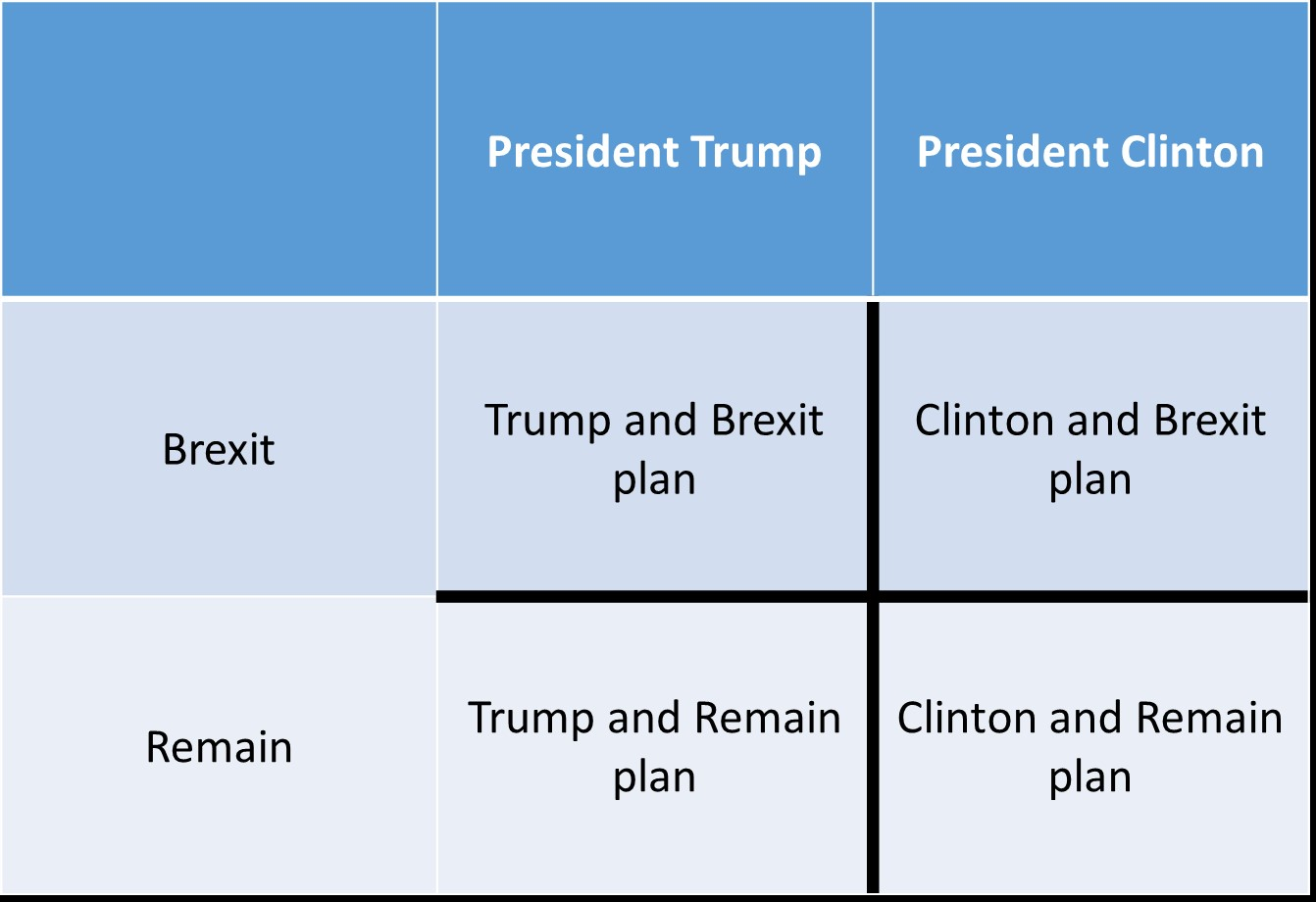 The advantage of this sort of planning strategy is that the company is prepared for all eventualities. Recent elections (UK General Election, Brexit and U.S. Presidential Election) have shown that relying on polls to predict outcomes may not be a good idea. When important decisions will affect your business, it's best to be prepared.

The additional problem that planners faced with both the Brexit and U.S. Presidential elections is the uncertainty over what would actually happen afterwards. It's only really now — after the event — that the full scale of uncertainty is revealed. Nobody really knows what effect Brexit will have on world markets — or even UK and EU markets. For individual companies that uncertainty is further exaggerated. In the U.S., there is great uncertainty over which of Donald Trump's proposed policies will be implemented (and more importantly when they will be implemented). So working out how manufacturers will respond in terms of investment in Product Lifecycle Management (PLM) software is nearly impossible.

Advising companies on the size of PLM markets — both in the near future and several years out — requires an understanding of the likely impact of numerous variables on the underlying sectors and their propensity to buy PLM software. One of the key variables is the GDP forecast for each country.

GDP forecasts are difficult to get right. Our expertise is in knowing about the PLM market, not in economics. So we outsource our GDP forecasts to a specialist in the area — Oxford Economics. The reason GDP forecasts are so difficult is because they are affected by so many different factors. These include everything from the oil price to consumer sentiment. Both the Brexit vote and the Trump election are expected to affect the GDP forecasts. Recent reports suggest that Brexit will affect the rest of the EU and not just the UK. Trump's trade policies are expected to try to bring jobs back to the U.S. and avoid offshoring. This means that any such policies will potentially affect many other countries.

The point is that each of the two variables — Brexit and Trump — will potentially affect multiple countries in unexpected ways. For example, Oxford Economics recently released a matrix of Brexit scenarios. Each option has a different likelihood and different effect on the GDP forecast. It was a 4x4 grid, with 16 scenarios. So, even though we know the outcome of the referendum, we still don't really know how it will affect GDP.

There will be similar scenarios for the policies that the new Trump administration will adopt. Most informed commentators do not really know exactly what those policies will be, or how they will affect the economy. For example, the Financial Times ran two very different pieces related to the U.S. economy. On January 2nd, the article (mainly about the UK) quotes DeAnne Julius, a former member of the Bank of England’s Monetary Policy Committee: “Economically the effect will be positive as U.S. growth looks set to accelerate.” On January 10th, they reported that Mike Froman, U.S. trade tsar, as saying "Donald Trump’s threat to force companies to locate factories in the U.S. risks undermining American competitiveness in the long term."

It's not possible for every marketing team to plan 16 different strategies to prepare for the Brexit fallout and another 4 or 5 for expected Trump policies. The standard model for coping with such variables cannot cope, since it would actually require 4 x 16 (64) plans.

In the face of such uncertainty, how can marketing managers plan for the year ahead? In these specific cases, there is likely to be little effect in the short-term, but 2 to 3 year forecasts might be affected. The best way to deal with uncertainty like this is to update forecasts regularly. Ideally, forecasts would be updated quarterly, or at least twice a year. Certainly, forecast datasets should be refreshed every year, if not more often.

In effect, the only way to cope with uncertainty is to become agile. Be ready to re-plan when new information makes it necessary. Then you can plan with confidence.

Dan Roberts is a Senior Consultant at Cambashi. 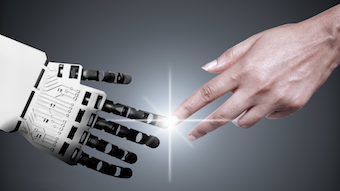 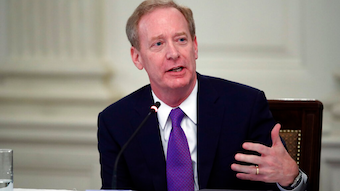