Coal Miner Crushed by Digging Machine in Western Ky. Mine

A coal miner has died after being pinned against a wall by a mobile digging machine in an underground western Kentucky mine. 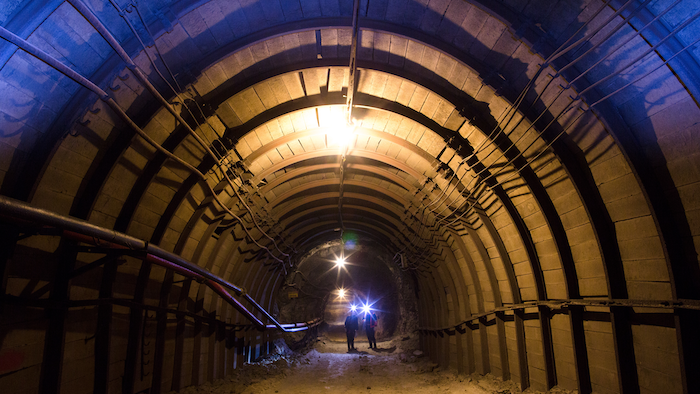 PROVIDENCE, Ky. (AP) — A coal miner has died after being pinned against a wall by a mobile digging machine in an underground western Kentucky mine.

State mining officials say 36-year-old Nathan G. Phillips was taken to a nearby hospital and pronounced dead on Tuesday.

Phillips was operating a continuous miner at Webster County Coal's Dotiki Mine around 4 p.m. CST when he got stuck between the machine and a wall. The continuous miner, a large flat vehicle that uses a spinning drum to cut coal, is operated remotely by a miner who stands near the machine.

It was the first coal-related death in Kentucky this year and the third nationwide.

The mine is owned by Alliance Resource Partners, which operates several western Kentucky mines in the Illinois Coal Basin.