Fiat Chrysler is recalling nearly 389,000 Jeep and Dodge SUVs for a second time because an electrical short in the sun visors can cause fires. 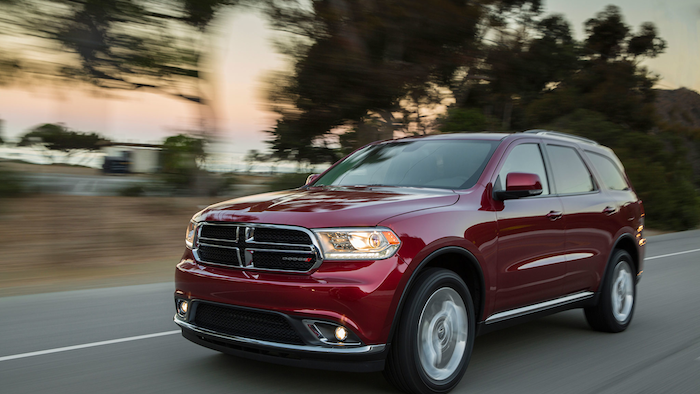 Fiat Chrysler is recalling nearly 389,000 Jeep and Dodge SUVs in the U.S. for a second time because an electrical short in the sun visors can cause fires.

The recall covers Dodge Durangos and Jeep Grand Cherokees from the 2011 through 2013 model years. The same vehicles were recalled in July of 2014 after the company found that wires for a mirror light can short and overheat.

The company says in documents posted Friday by the National Highway Traffic Safety Administration that adjustments to the first recall didn't work. 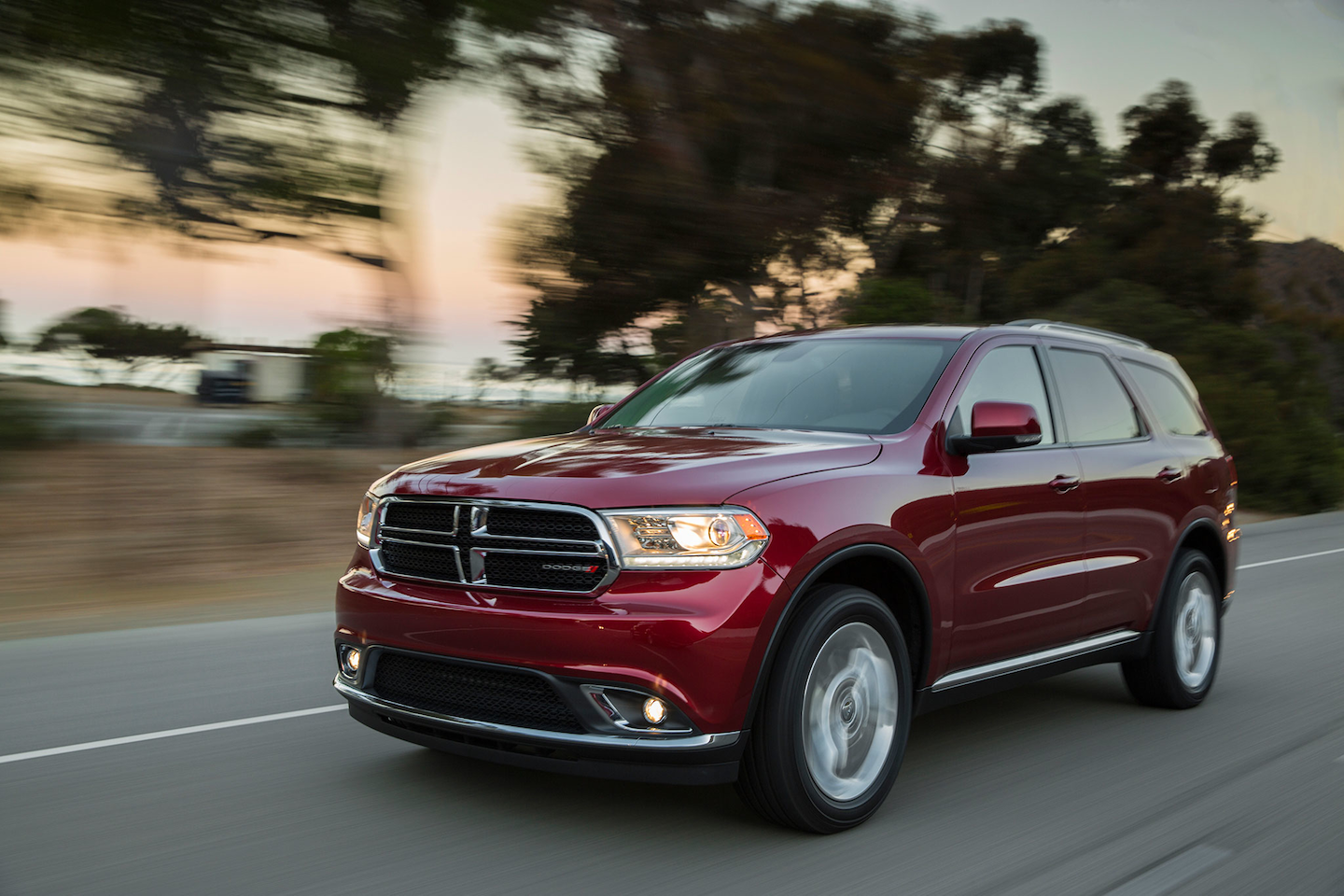 The recall comes after the U.S. government opened an investigation into the problem in May after getting eight reports of visor fires after the recall repair. No crashes or injuries were reported.

Fiat Chrysler says problems after the recall happened only in vehicles produced before Sept. 2, 2012. Repairs are still being finalized, but the company says wiring will be secured with a new adhesive, and measures will be taken to prevent wires from coming in contact with abrasive surfaces.