Renault will recall 15,000 cars to update their emissions filters because the current filters were inadequate in warm weather. 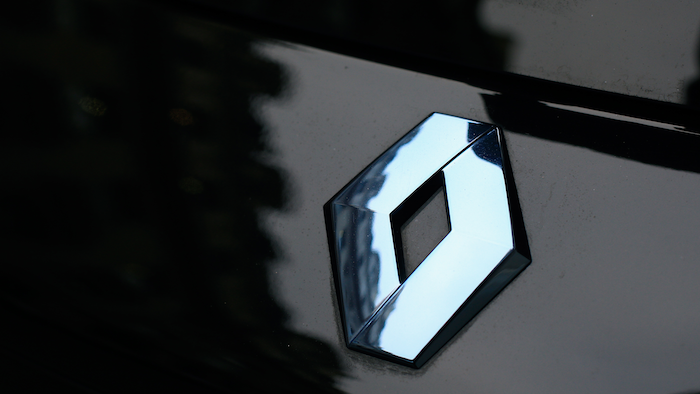 France's environment minister says Renault will recall 15,000 cars to update their emissions filters because the current filters were inadequate in warm weather.

Segolene Royal told RTL radio the French carmaker had agreed to the recall and she acknowledged that previous tests, which weren't conducted in real driving conditions, were insufficient, especially in warm weather. 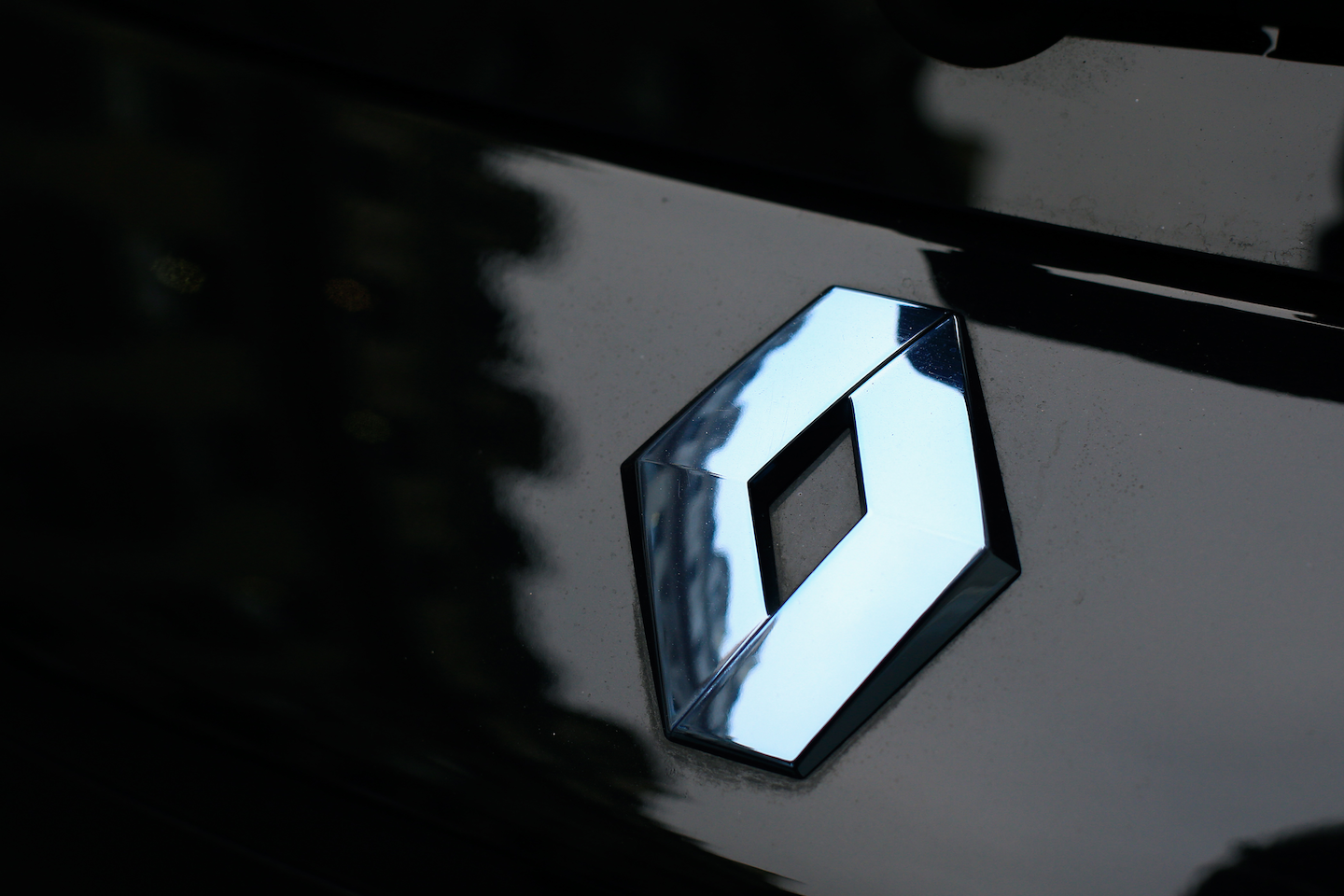 But Royal has said no cheating software has been found on a Renault or on any other vehicle — French or foreign — that has been tested since the discovery of such software of Volkswagens.

She said Tuesday that other brands had unacceptably high emissions, but did not name them.