According to New Mexico's lawsuit, somewhere between 4,000 and 10,000 of the affected VW models were delivered, marketed and sold in the state. 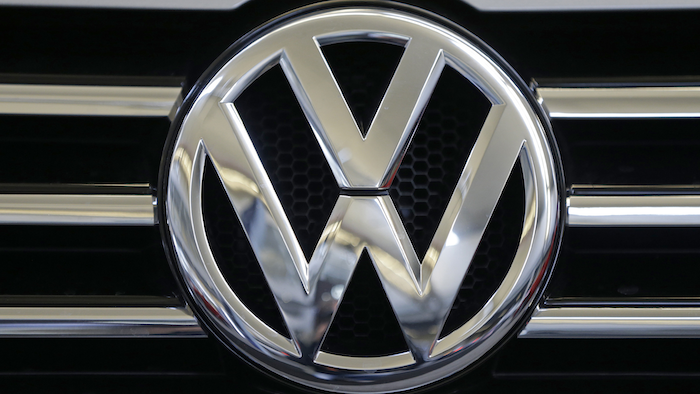 New Mexico is suing Volkswagen and other German automakers over an emissions cheating scandal that involves millions of cars worldwide, the first state to do so but almost certainly not the last.

"Supported by a massive advertising campaign, defendants claimed that superior engineering allowed their cars to perform better, consume less fuel and emit fewer harmful pollutants than diesel cars of the past, making them a great fit for eco-conscious consumers. In fact, the complete opposite was true," the lawsuit states.

New Mexico's case is likely just the first among states. Dozens of attorneys general have teamed up for a civil investigation of VW. Others are conducting separate inquiries, and earlier this month the U.S. Justice Department sued on behalf of the federal Environmental Protection Agency.

That action alone could potentially expose VW to more than $20 billion in fines under the Clean Air Act.

Then there are hundreds of pending private class-action lawsuits filed by VW owners in many states.

VW has admitted to installing software on cars that turns on pollution controls during government tests and shuts them off on the road. A message seeking comment from VW representatives was not immediately returned Wednesday. 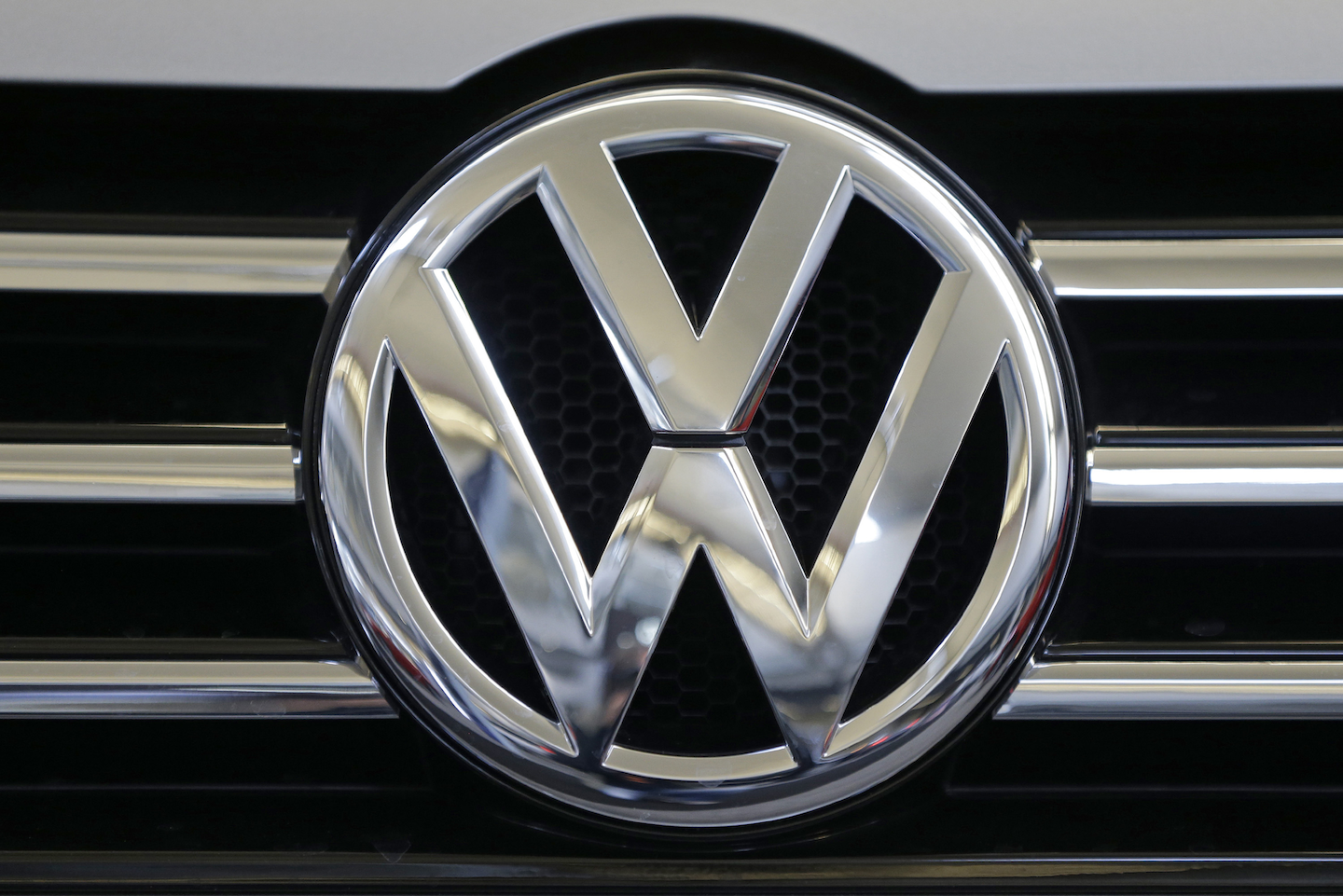 According to New Mexico's lawsuit, somewhere between 4,000 and 10,000 of the affected models were delivered, marketed and sold in the state — from Beetles and Jettas to several Audi models and the Porsche Cayenne.

Prosecutors say the vehicles exceeded average nitrogen oxides emission limits by as much as 30 to 40 percent. Such pollution contributes to smog and has been linked with serious health effects such as asthma attacks.

Balderas said the German automakers should be held accountable.

"Volkswagen preyed upon hard working New Mexicans who want to protect the environment or save money with fuel efficiency," he said.

VW first admitted in September that suspect software was installed in cars with its popular 2.0-liter diesel engines. It later acknowledged similar software was also included in diesel vehicles with 3.0-liter engines.

Matthias Mueller, VW's chief executive officer, apologized earlier this month for the scandal and said the company's most important task in 2016 would be to win back its customers' trust. He has suggested a small number of software developers in Germany are to blame for the suspect computer code.

The company has hired a U.S.-based law firm to conduct an internal investigation.

New Mexico prosecutors are seeking a jury trial as well as damages, including penalties for each day and each violation of the state's air quality act. They also want the companies to forego the profits they obtained from selling the affected vehicles.

A quick guide to America's patchwork of COVID-19 shot requirements.
Sep 14th, 2021
Follow Us
Most Recent