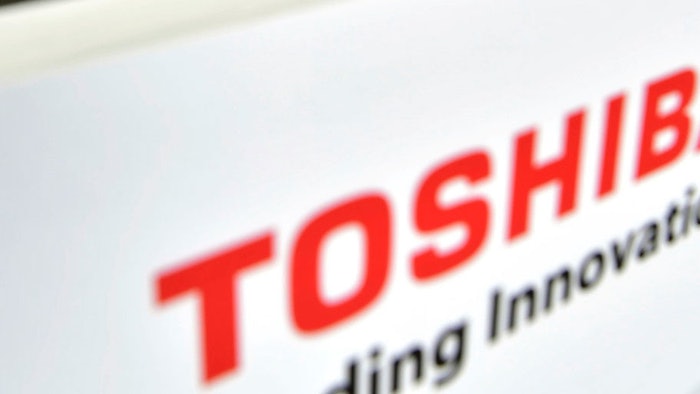 “We were pleased to be joined by so many esteemed people today,” Maccabe stated. “Toshiba’s expansion in Mexico is a central element of our global growth strategy.  Toshiba’s expert team in Guadalajara produces the products and services we offer worldwide and is instrumental to our company’s success.”

Toshiba Global Commerce Solutions is the global market share leader in installed retail point of sale technology.  Many of the most successful retail brands around the world, from smaller regional retailers to 60 percent of the top 25 global retailers, choose Toshiba products and services.

In Mexico, Grupo Alsea, Costco and Kidzania have definitively improved the shopping experience for their vast array of loyal customers by implementing our electronic point of sale technology.

“The investments in the state of Jalisco have multiplied importantly,” said Palacios Jiménez. “Toshiba is a Japanese company that has demonstrated its trust in the state, which is an honor. The state of Jalisco has received 11,500 million dollars in foreign direct investment, a historic data. It's precisely because of the trust of companies in Jalisco. In 2017 Jalisco generated the largest number of employment of any state in the country, also a historic number, 93,000 jobs. Everything is for you, we must only facilitate your investment experience.”

“Toshiba is a company that has reiterated its commitment to Mexico by generating jobs and training its people, as well as committing to the care of the environment,” Hokida stated. “I am convinced that this extension will be of great benefit for the Bajío region. I would like to reiterate the gratitude to the Mexican government for its support of Japanese companies.  Currently there are 633 Japanese persons living in the state of Jalisco. I would like to point out that feel great here thanks to the warmth of the people.”

Toshiba Mexico has increased its staff from 48 to 298 employees since beginning operations in the country in 2006.  Toshiba’s Guadalajara operation has also undergone significant growth by expanding from 36 to 164 employees since that time.

Toshiba repurposed furniture, IT equipment, lighting and even carpeting at the company’s new location demonstrating its continued commitment to maintaining a more sustainable planet.