FCC To Vote Next Month On Net Neutrality Rules

Federal regulators are expected to vote next month on rules to govern how Internet service providers like AT&T, Verizon and Comcast deal with the flow of content on their high-speed networks. 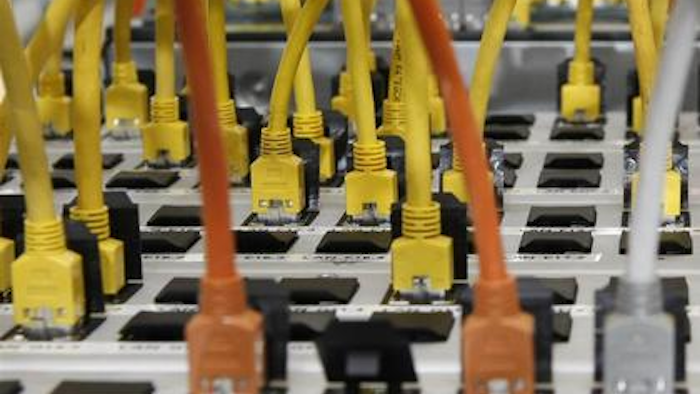 WASHINGTON (AP) — Federal regulators are expected to vote next month on rules to govern how Internet service providers like AT&T, Verizon and Comcast deal with the flow of content on their high-speed networks.

The five-member Federal Communications Commission will consider then a proposal from Chairman Tom Wheeler on so-called net neutrality rules, agency spokeswoman Kim Hart said Friday. She was confirming reports in The Washington Post and The Wall Street Journal on the planned timing of the vote.

Details of the draft proposal weren't disclosed. President Barack Obama has asked the FCC to put Internet service providers under the same rules as those imposed on telephone companies 80 years ago. The aim is to protect net neutrality, the concept that all online traffic should be treated equally and given the same access to networks.

The outcome could affect the prices consumers pay for access to entertainment, news and other online content.

The idea behind net neutrality is that everyone with an Internet connection should have equal access to all legal content online, including video, music, email, photos, social networks and maps.

The idea was a fundamental tenet of the Internet from its origin. But its fate has been in limbo since January 2014, when a federal appeals court struck down the FCC's guidelines and forced the agency to come up with new rules. The court ruling said the FCC has the authority to regulate service providers' treatment of Internet traffic but that the agency failed to establish that its regulations don't overreach.

Advocates of regulating the service providers like utilities contend that the companies, if left unchecked, will create a two-tier system that funnels Internet traffic into fast and slow lanes. In that scenario, only the richest content providers will be able to pay the extra tolls to ensure that their online content is accessible through the fast lanes.

Internet service providers reject such regulation. They assert they would be prevented from recovering some of the costs for connecting to content providers that use large quantities of broadband, such as Netflix.