Key Apple Patent In Question Amid Legal Battle With Samsung

Federal authorities could shoot down a patent at the heart of a lawsuit involving smartphone giants Apple and Samsung. 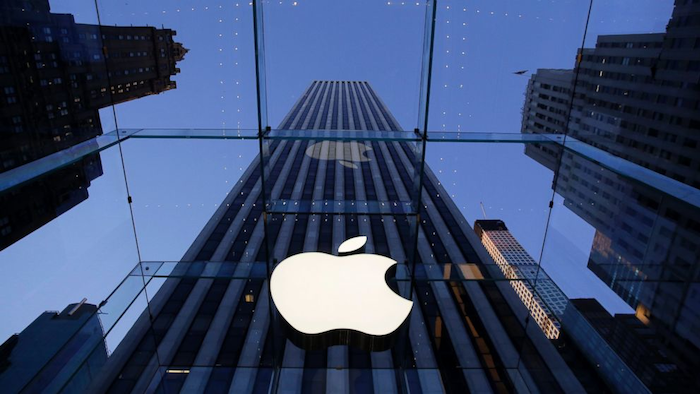 Federal authorities could shoot down a patent at the heart of a lawsuit involving smartphone giants Apple and Samsung.

The U.S. Patent and Trademark Office, in a response to a patent review request, found that it should not have granted Apple a patent for the face design of the iPhone 3G as of January 2007.

The review said that the design was neither new nor obvious when compared to other patented designs.

Apple originally sued Samsung over the latter's similar designs and won a $930 million jury verdict in 2013.

A federal appeals court earlier this year, however, found that the iPhone's overall appearance was not protected. The court negated $382 million of the award and returned the case to federal court in California to establish new awards.

The potential loss of the design patent, according to reports, could undermine much of Apple's original argument when the California court reassesses the case.