China must wait until at least next year to join an exclusive club of the world's top currencies, the International Monetary Fund said Wednesday. 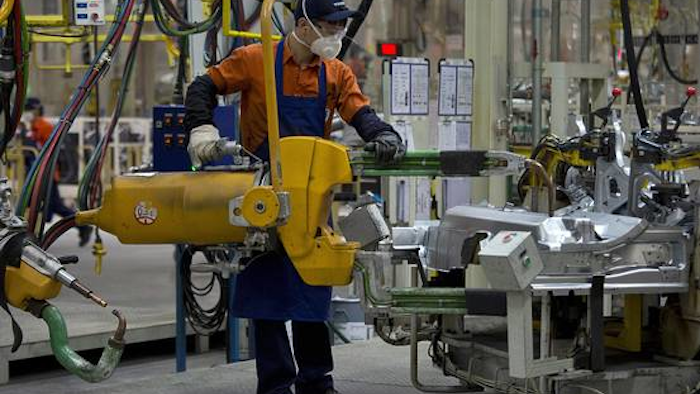 WASHINGTON (AP) — China must wait until at least next year to join an exclusive club of the world's top currencies, the International Monetary Fund said Wednesday.

The IMF's board voted to leave unchanged until Sept. 30, 2016 a basket of currencies used in IMF operations. China, world's second-biggest economy, had wanted the IMF to include its currency, the yuan, in the basket along with the U.S. dollar, euro, British pound and Japanese yen starting Jan. 1.

Unlike the other currencies, the yuan does not trade freely. China sets a daily target and lets the yuan trade 2 percent higher or lower. Last week, Beijing devalued the yuan and said it would give market forces more say in determining the exchange rate — a move the IMF praised as a step in the right direction.

The currency club China wants to join is known as the IMF's Special Drawing Rights basket. This is a virtual currency the IMF can use for emergency loans and IMF member countries can use to bolster their own reserves in times of crisis.

Joining the basket would give the yuan the IMF's seal of approval and might encourage foreigners to use the Chinese currency more and to have more confidence in China's financial markets.