Lawmakers in the Russian parliament on Friday voted for a bill forcing online search engines to remove search results about a specific person at that person's request. 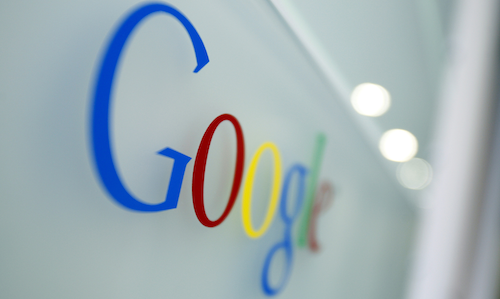 MOSCOW (AP) — Lawmakers in the Russian parliament on Friday voted for a bill forcing online search engines to remove search results about a specific person at that person's request.

The Russian State Duma voted overwhelmingly for the controversial law that critics say could be used to block information critical of the government or government officials. Though similar to one recently adopted by the European Union, the Russian law is more sweeping, extending the right of removal to public figures and information that is considered in the public interest.

Under the new law, a person can request that search engines like Google remove the search results of their name if the information about them is "no longer relevant" without specifying which links they want removed.

Yandex, Russia's most popular search engine, earlier voiced concern that the bill could hinder its activities and "ignores the right to search for information."

"This bill impedes people's access to important and reliable information, or makes it impossible to obtain such information," Yandex said in a statement last month.

Defending the bill, lawmaker Leonid Levin said before the vote that the law "will create an efficient tool for clamping down on blackmail and Internet bullying." He denied allegations that the law could be used to silence voices critical of the government, saying that the law forces search engines to delete search results but not to delete original posts on websites.