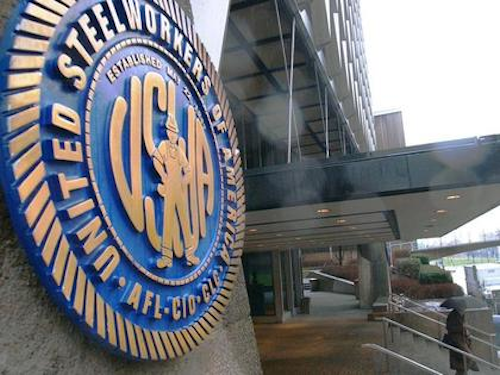 Negotiations on a new contract between the Pittsburgh metals company and the United Steelworkers union stalled over proposed compensation and benefits changes. Union officials alleged that the company's proposal defined a normal work day at 12 hours and eliminated personal breaks and two holidays.

Previous reports expected the union to vote on authorizing a strike and indicated that ATI made contingency plans in the event of a labor stoppage.

Hours before the contract expired, however, USW said it offered to continue working despite "significant" differences between the two sides.

ATI issued a statement acknowledging that important issues still need to be resolved and that the company is working "in good faith with the USW toward new and fair agreements."

The union, meanwhile, urged the company to move toward a settlement and forego "its current, nonsense course of hiring temporary replacement workers and security goons."

The USW represents 2,300 workers at ATI's Pennsylvania plants and 150 more in Oregon.