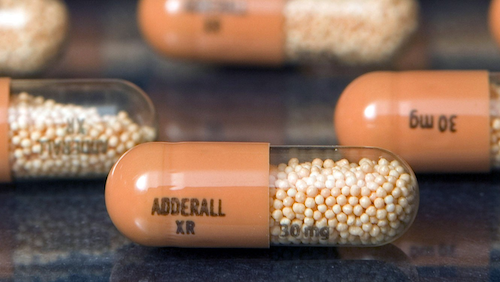 Under the agreement, approved by the boards of directors from both companies, Shire will acquire all outstanding shares of the Bedminster, New Jersey-based company for $46 per share in cash.

NPS currently has one drug on the market in the U.S. and Europe: Gattex, which is used to treat short bowel syndrome, a potentially life-threatening chronic condition that prevents patients from absorbing nutrients from food. The drug had sales of $67.9 million for the first nine months of 2014.

NPS is awaiting approval from the Food and Drug Administration for a second drug, Natpara, which is designed to treat a rare condition called hypoparathyroidism, in which the body produces insufficient levels of parathyroid hormone. That hormone plays a key role in controlling the body's serum calcium and phosphate levels as well as activating vitamin D.

The FDA was scheduled to make a decision on the drug in late October, but said it would extend its review by three months.

North Chicago-based AbbVie had envisioned buying Shire and reincorporating on the British island of Jersey, where Shire is incorporated. But AbbVie's board got cold feet after the U.S. government created new limitations on the tax benefits of incorporating overseas.