The world's largest direct seller of cosmetics, Avon Products Inc., will pay $135 million to settle criminal and civil charges after its China unit pleaded guilty Wednesday to conspiring to violate the Foreign Corrupt Practices Act by bribing officials there. 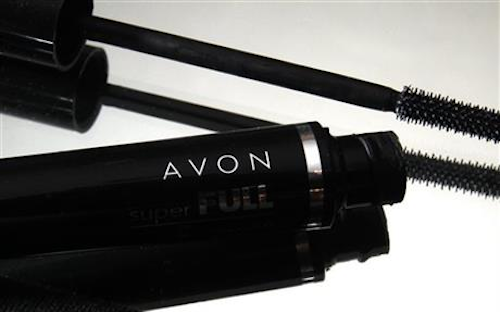 Avon China entered the plea in federal court in Manhattan, admitting it disguised $8 million in gifts its employees gave to Chinese government officials from at least 2004 through late 2008 to gain access to officials who oversaw direct selling regulations. It admitted concealing and disguising cash, non-business meals, travel and entertainment it provided to obtain business benefits.

Avon, headquartered in Manhattan, agreed to pay $68 million in criminal penalties and nearly an equal amount in disgorgement and prejudgment interest to settle a civil case brought by the Securities and Exchange Commission.

China had outlawed direct selling in 1998 but agreed to lift the ban in 2001.

"Avon's subsidiary in China paid millions of dollars to government officials to obtain a direct selling license and gain an edge over their competitors, and the company reaped substantial financial benefits as a result," said Scott W. Friestad, an associate director in the SEC's Division of Enforcement.

As part of Avon's deal with the government, federal prosecutors entered into a deferred prosecution agreement with the parent company, saying it had cooperated by conducting an extensive internal probe and by making its U.S. and foreign employees available for interviews. The prosecutors said Avon also had begun extensive anti-corruption remedial efforts, including disciplining some employees.

Avon Products was pleased to have reached agreements with the Department of Justice and the Securities and Exchange Commission, CEO Sheri McCoy said.

In a release, U.S. Attorney Preet Bharara said the company for years was in the door-to-door influence-peddling business.

"For years in China it was 'Avon calling,' as Avon bestowed millions of dollars in gifts and other things on Chinese government officials in return for business benefits," he said.

Bharara said the parent company for years conspired to cover up the practice rather than putting an end to it.

Assistant Attorney General Leslie R. Caldwell said public companies that discover bribes paid to foreign officials and fail to stop them do so at their own peril.

According to court records, Avon during the scheme sold its beauty, home and health products in more than 100 countries, mostly through door-to-door sales carried out by 5 million to 6 million sales representatives who bought products from Avon at a discount and then sold them directly to customers.