One would expect subzero temperatures in the Arctic Circle and understand the need for a coat, but employees working in a 40-degree-below-zero Fahrenheit freezer at Birds Eye Foods Inc. in Darien were left in the cold. OSHA also discovered slip, trip and fall hazards on unclean freezer floors. 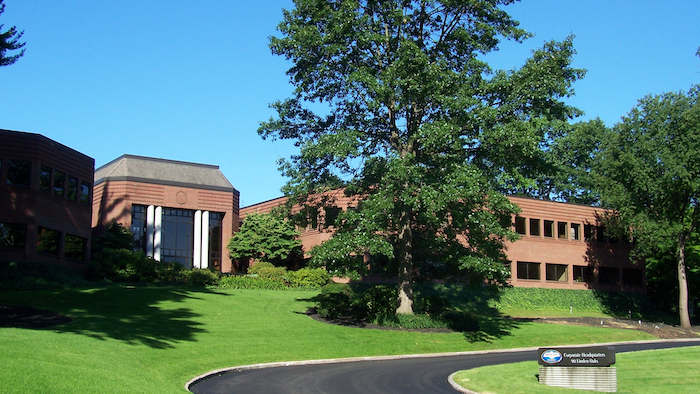 One would expect subzero temperatures in the Arctic Circle and understand the need for a coat, but employees working in a 40-degree-below-zero Fahrenheit freezer at Birds Eye Foods Inc. in Darien were left in the cold. An investigation by the U.S. Department of Labor's Occupational Safety and Health Administration found that the company expected employees to work in extreme temperatures without properly insulated personal protective equipment. OSHA also discovered slip, trip and fall hazards on unclean freezer floors.

"OSHA's investigation uncovered that entry-level workers bought thermal protective equipment because Birds Eye Foods had not provided it. It was ridiculous that workers needed to spend money on protections their employer failed to provide," said Kim Stille, OSHA's area director in Madison.

OSHA initiated an inspection on May 27, 2014, after it received a complaint that alleged unsafe working conditions. The inspection of the frozen-food processing plant resulted in one repeat and 12 serious safety violations. The citations carry proposed penalties of $109,400.

The company was issued a repeat violation for failure to install fixed stairs to access elevations with tools and equipment, which exposed workers to fall hazards. Inspectors found the same violation at the Darien facility in June 2013. OSHA issues repeat violations if an employer was cited previously for the same or a similar violation of any standard, regulation, rule or order at any other facility in federal enforcement states within the last five years.

A serious violation occurs when there is substantial probability that death or serious physical harm could result from a hazard about which the employer knew or should have known.

Birds Eye Foods employs about 600 workers at the Darien facility and is a division of Pinnacle Foods Inc., based in Parsippany, New Jersey. Pinnacle Foods also operates the Duncan Hines Grocery Division.

Birds Eye Foods has 15 business days from receipt of its citations and penalties to comply, request an informal conference with OSHA's area director, or contest the findings before the independent Occupational Safety and Health Review Commission.