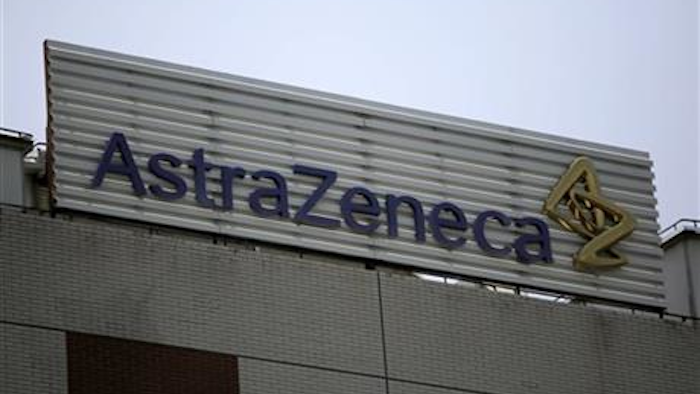 The settlement stems from a whistleblower lawsuit filed in 2010 on behalf of the government by two former AstraZeneca executives. The lawsuit, filed in federal court in Delaware, home to AstraZeneca's U.S commercial headquarters, had remained sealed until this week.

The lawsuit alleged that top AstraZeneca executives led a scheme to give $100 million in price concessions on Nexium to the company's largest commercial purchaser, pharmacy benefits manager Medco Health Solutions, in return for preferred placement of Nexium on Medco's list of approved medications and Medco's promotion and direct purchase of the drug.

The lawsuit alleged that the 10 percent discount that Medco began receiving on Nexium in 2004 violated federal anti-kickback laws. AstraZeneca never disclosed the discount, which would have resulted in a new and lower "best price" for Nexium subject to reimbursement under Medicare, Medicaid and other government health care programs, according to the complaint. Instead, the company disguised the discounts with price concessions on more "mature" drugs such as Prilosec, Toprol XL and Plendil, authorities said.

"AstraZeneca denies the allegations," spokeswoman Michele Meixell said in an emailed statement. "It is in the best interest of the company to resolve these matters and to move forward with our business of discovering and developing important, life-changing medicines — while avoiding the delay, uncertainty, and expense of protracted litigation."

Authorities alleged that the Nexium scheme resulted in false and fraudulent claims being submitted under government health care programs and reflected AstraZeneca's "ongoing corporate strategy of profits over compliance in defiance of applicable law."

During the relevant period, Nexium sales in the U.S. totaled about $21 billion, according to the lawsuit.

The lawsuit alleged in particular that the Nexium kickbacks violated a corporate integrity agreement that AstraZeneca signed in 2003, when it pleaded guilty to illegal marketing of Zoladex and agreed to pay a criminal fine of about $64 million. The company also entered into a civil settlement with the government for an additional $266 million involving the marketing, sale and pricing of Zoladex.

The lawsuit also alleged that AstraZeneca engaged in the Nexium scheme even as it was negotiating a $520 million settlement reached in 2010 regarding the alleged illegal marketing of its drug Seroquel.

The two AstraZeneca whistleblowers, Paul DiMattia and F. Folger Tuggle, did not immediately return telephone messages Wednesday. As part of the settlement, they will share $1.42 million.

A spokesman for Express Scripts Inc., which acquired Medco in 2012, declined to comment.