The owner of Capital Morgan rum recently filed a lawsuit against a supplements company over its pirate logo, according to reports. 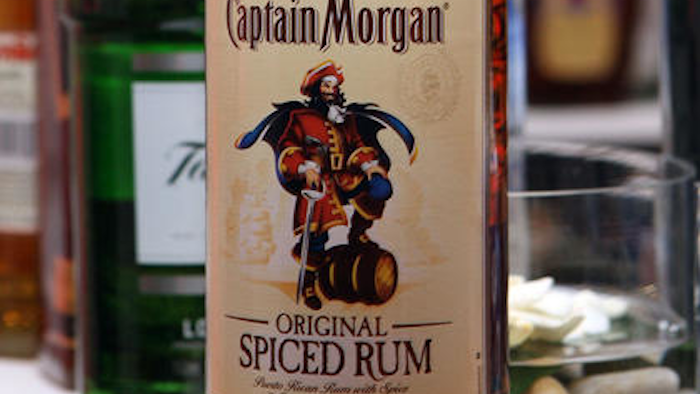 The owner of Capital Morgan rum recently filed a lawsuit against a supplements company over its pirate logo, according to reports.

"Captain Morgan is one of the most well-known and iconic spirit brands in the U.S. and globally," a Diageo spokesperson said. "We will strongly protect our intellectual property rights."