The chairman of Chinese smartphone brand Xiaomi, a rising star of the consumer technology industry, says sales more than doubled last year to $12.2 billion and the company plans to expand further into global markets. 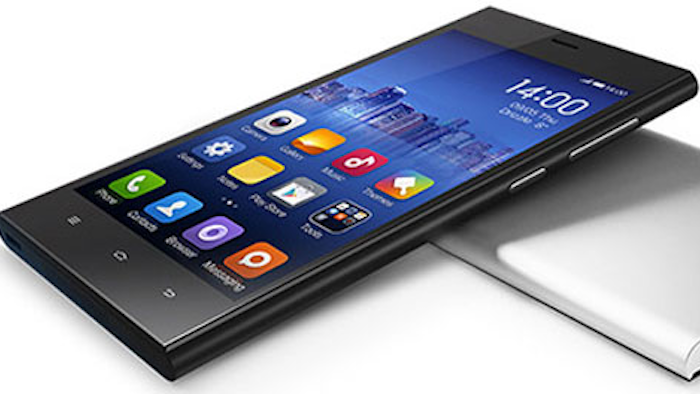 BEIJING (AP) — The chairman of Chinese smartphone brand Xiaomi, a rising star of the consumer technology industry, says sales more than doubled last year to $12.2 billion and the company plans to expand further into global markets.

The privately held company, based in Beijing, recently completed a round of fundraising from investors that Lei said valued Xiaomi at $45 billion, making it one of the world's most-valuable technology brands.

Xiaomi plans to expand further abroad after selling 1 million handsets last year in India, its biggest foreign market, Lei said, though he gave no indication which markets it might target.

Xiaomi ran into legal trouble in India in December after a court blocked sales of some handsets while it hears a complaint by Sweden's LM Ericcson that the Chinese company violated its patents.

Lei called the case a "rite of passage" for a young company.