In an effort to better compete with BMW and Mercedes, Cadillac wants about 700 smaller U.S. dealers to create "boutique" stores that focus on the General Motors luxury brand. 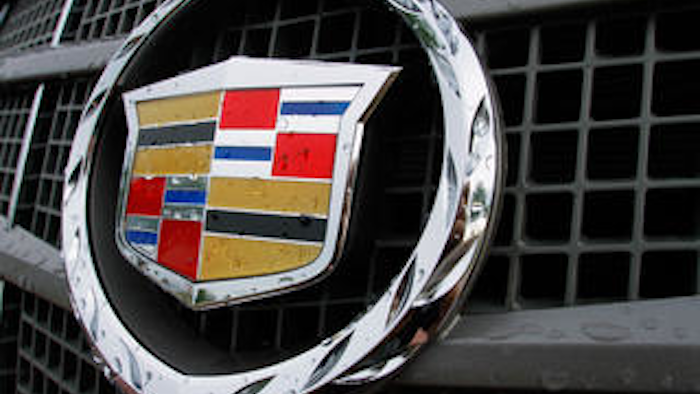 DETROIT (AP) — In an effort to better compete with BMW and Mercedes, Cadillac wants about 700 smaller U.S. dealers to create "boutique" stores that focus on the General Motors luxury brand.

The move, to be outlined Thursday at the Washington Auto Show by Cadillac President Johan de Nysschen, is designed to improve a customer's buying experience so it matches or exceeds other luxury brands.

Cadillac now has 929 dealerships nationwide. About 200 have exclusive space for Cadillac, while 700 more sell the luxury brand along with Chevrolet or other GM brands. Those would become boutique locations with specially trained salespeople and service and luxury features. No dealerships would be closed.

In an interview, de Nysschen said the strategy is part of his mission to "take this brand right back to the pinnacle of premium."

Cadillac's dealer network is far larger than those of competing brands, serving more small markets than other car companies. But that has its disadvantages, he said, because some dealerships sell Cadillacs "out the back door" of Chevrolet stores.

"We both know that this is not the right thing for Cadillac," he said. "But I also do not want to force upon you to build a large Taj Mahal mausoleum for the brand because it is not an investment that's appropriate to the market size that you're in."

Instead, de Nysschen said he wants to work with dealers to set aside space for Cadillac with boutique showrooms that might hold only two cars.

The new stores would feature electronic systems that would let shoppers quickly configure several models as well as exterior colors and other options. The systems could even show holograms of the cars.

GM says it won't close dealerships and there will be financial incentives to reward dealers for investments.

Cadillac sales fell in the U.S. last year at a time when other luxury brands were booming. GM sold just over 170,000 Cadillacs in 2014, down 6.5 percent from 2013. That's about half the sales of the BMW and Mercedes brands. BMW sales were up nearly 10 percent, while Mercedes grew 6.5 percent, according to Autodata Corp.