China is blocking VPN services that let users skirt online censorship of popular websites such as Google and Facebook amid a wider crackdown on online information, tech companies and specialists said Friday. 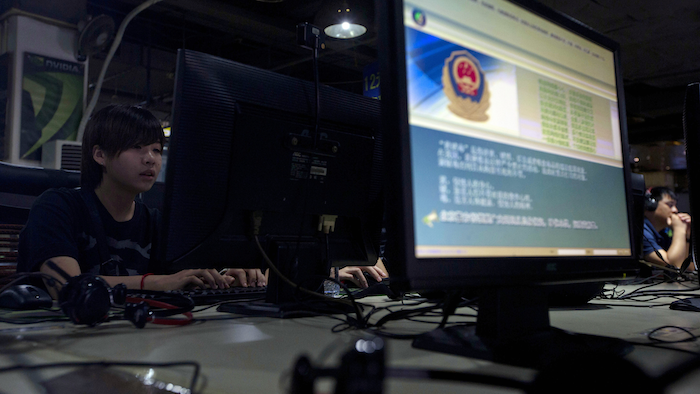 The Chinese government blocks thousands of websites to prevent what it deems politically sensitive information from reaching Chinese users. Many foreigners in China as well as millions of Chinese depend on VPNs to connect to servers outside the country and access blocked information and Google-based business tools.

"The Chinese government has attempted to curtail the use of VPNs that its citizens use to escape the Great Firewall for a couple years," wrote Golden Frog President Sunday Yokubaitis in a statement. "This week's attack on VPNs that affected us and other VPN providers is more sophisticated than what we've seen in the past."

The Chinese government's agency for regulating the Internet did not immediately respond to questions.

China-based entrepreneur Richard Robinson said the controls have particularly hurt small- and medium-sized foreign companies that depend on VPNs. Many larger companies can afford direct connections to servers outside the country, he said.

Over the past weeks, Chinese censors have already blocked what remaining access there is to Gmail and other Google products. Google services have been periodically blocked or limited since 2010 when the company said it would no longer cooperate with China's censors.

"These smaller businesses, they're dependent on Gmail," Robinson said.

"We all know that China is in the middle of a very ferocious power struggle or political cleansing under the name of an anti-corruption campaign," Xiao said. "That to me is a very clearly related fact with the amount of political rumors and information related to China's high politics showing up in websites outside of China."

And while the controls hurt businesses that depend on online information and tools, Chinese censors are more worried about restricting political information, Xiao said.