Lives and property are at greater risk because auto recalls and investigations of safety defects have been put on hold during the partial government shutdown, safety advocates said. 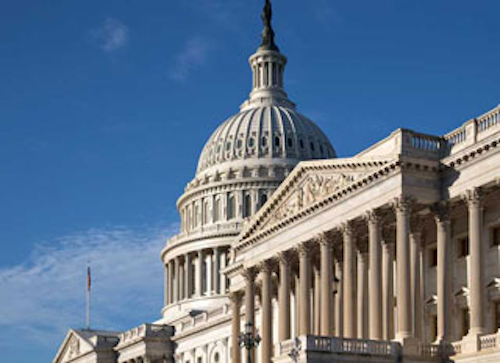 WASHINGTON (AP) -- Lives and property are at greater risk because auto recalls and investigations of safety defects have been put on hold during the partial government shutdown, safety advocates said.

The National Highway Traffic Safety Administration has furloughed employees who investigate safety complaints and order carmakers to recall vehicles. The public can still file safety complaints through the agency's website, but no one has been investigating them since the shutdown began over a week ago. Investigations previously underway have been halted.

Manufacturers can still voluntarily recall vehicles, but major recalls are typically negotiated between the government and automakers.

The safety administration oversees nearly 700 recalls every year, affecting 20 million vehicles, said safety advocate Joan Claybrook, who was the head of NHTSA during the Carter administration. For every NHTSA workday lost to the furlough, an average of three recalls covering 80,000 vehicles are delayed indefinitely, she said.

"Safety is being undermined," Claybrook said. "If unsafe cars are on the highway, if the agency isn't operating so it can't put out consumer alerts, if it can't finish up a recall notice that it wants to publish or negotiate with an auto company they want to do a recall, that puts the public at risk."

"And that could go on and on," she said. "Who knows where this is going to end."

NHTSA is required by law to halt ongoing auto investigations during the government shutdown, Transportation Department spokeswoman Meghan Keck said. "Automakers can continue to publicize their own recalls and consumers can continue to submit concerns through our SaferCar.gov site, which we will pursue once the shutdown is over."

Gloria Bergquist, vice president the Alliance of Automobile Manufacturers, said at present "it's just a matter of days ... and auto companies are still looking out for the best interest of their own customers."

"Automakers, like consumers, believe NHTSA provides an important function and should be fully funded," she said.

Some safety research paid for by federal gas and diesel taxes is still being carried out by the agency, she said.