Nokia and Apple have settled their numerous legal disputes after signing an agreement to work together. 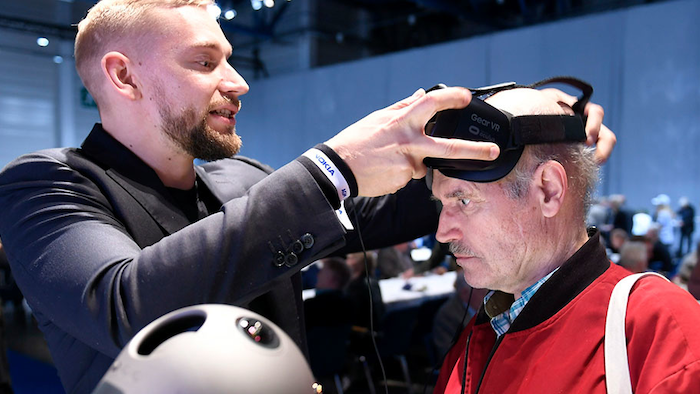 HELSINKI (AP) — Nokia and Apple have settled their numerous legal disputes after signing an agreement to work together.

Nokia, once the world's No. 1 cellphone maker and now a networks provider after selling its ailing mobile phone sector to Microsoft in 2014, described the pact as "meaningful."

Maria Varsellona, Nokia's chief legal officer said the agreement "moves our relationship with Apple from being adversaries in court to business partners working for the benefit of our customers."

The two companies have been involved in a number of patent infringement claims over the years.

Nokia, which owns a huge portfolio of patents, said it will receive an up-front cash payment from Apple, with additional revenues during the term of the agreement.

Nokia didn't reveal the terms of the deal as it's confidential.