Britain's High Court ruled Wednesday that it can decide what mobile phone manufacturers should pay to use patented technology that is essential to make mobile networks function. 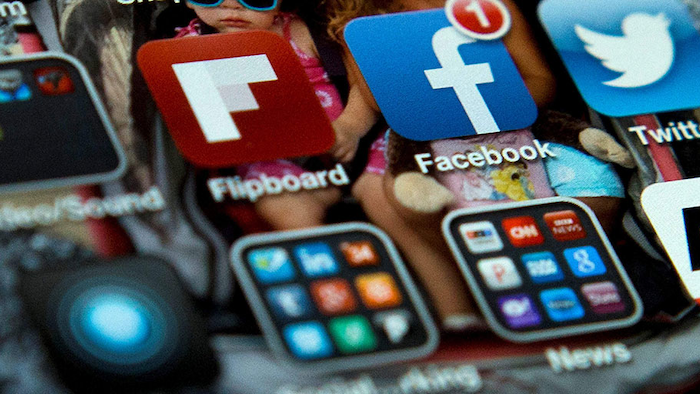 LONDON (AP) — Britain's High Court ruled Wednesday that it can decide what mobile phone manufacturers should pay to use patented technology that is essential to make mobile networks function.

In a case that helps clarify how patents are handled in the telecoms industry, Justice Colin Birss ruled that neither of the parties in the case had made a "fair, reasonable and non-discriminatory" offer and he provided a formula for how to set such fees.

The case involved a dispute between Unwired Planet, a U.S. company that has purchased patents developed by other firms, and China-based Huawei Technologies Co., which makes phones and other communications equipment, over the use of patented technologies that have become the standard on which mobile phone networks are based.

"This is a ground-breaking judgment," said Pat Treacy, a partner at the London law firm Bristows, which was not involved in the latter part of the litigation. "It gives guidance to companies about how they should set the terms of these licenses."

As part of its judgment, the court also ruled that Unwired Planet was entitled to past royalties for patents that Huawei had infringed. A hearing on a possible injunction against Huawei will be held later this month after Unwired Planet has drawn up a global licensing agreement incorporating the judge's ruling.

Unwired Planet was purchased last year by Texas-based PanOptis, which seeks to profit by licensing the use of patents it acquires. PanOptis said it would abide by the ruling.

"This decision will bring tremendous efficiency to the licensing ecosystem and further validate PanOptis' licensing approach," Thomas Miller, the company's head of licensing, said in a statement. "We will honor the Court's ruling and we trust that Huawei will now take a license to the technology that helps enable their products."

Huawei said it is still evaluating the decision, but was pleased the court found Unwired Planet's royalty demands to be unreasonable.

"Huawei does not believe that this decision will adversely affect its global business operations," the company said in a statement.

The decision is important because it clarifies the relationship between the companies that make mobile phones and those who own the patents for the technology that makes it possible for those handsets to communicate with each other.

Early in the development of mobile phones, the industry recognized it would have to adopt unified standards to promote widespread use of the technology. But this had the potential to give those who developed the preferred technology an extremely powerful position that could have choked off future development.

Standard-setting organizations tried to level the playing field by requiring patent owners to license their technology under what were called fair, reasonable and non-discriminatory terms, or FRAND.

But that raised the question of what FRAND terms would be, with patent holders and manufacturers choosing different definitions. Until now, the courts have offered little guidance but the decision offers a roadmap for how the two sides should work out licensing agreements.