The company created by the inventor of the lightbulb seems to have a dim view of its future relationship with the device. 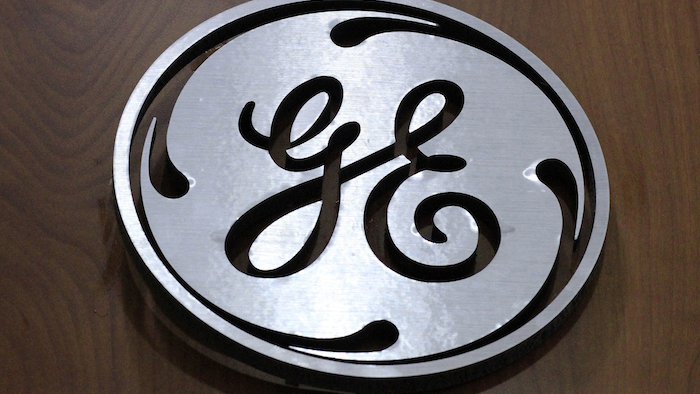 BOSTON (AP) — The company created by the inventor of the lightbulb seems to have a dim view of its future relationship with the device.

The Wall Street Journal says in a report citing unnamed sources that General Electric is considering selling its lightbulb business.

The newspaper says GE has been talking to investment banks about its lighting business, which could fetch about $500 million. The company was co-founded by Thomas Edison more than 100 years ago.

The Boston-based conglomerate has sold off a number of businesses since 2004 so it can focus more on producing large, complex equipment. It unloaded its insurance, credit card, plastics and security divisions.