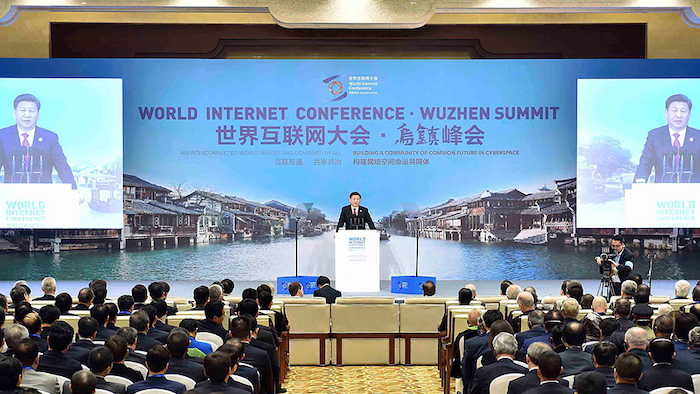 Xi's government operates extensive Internet monitoring and censorship and has tightened controls since he came to power in 2013.

Speaking at a government-organized conference attended by executives of global and Chinese Internet companies, Xi called for creating a global "governance system" to reflect the "wishes and interests of all countries." He said that would help fight online crime and terrorism and promote "healthy development" of the Internet.

Xi's comments reflect the growing assertiveness of China's ruling Communist Party in promoting its own vision for how to regulate global finance, technology, news media and other matters.

Wednesday's gathering was the second annual World Internet Conference in the southeastern city of Wuzhen in Zhejiang province, where Xi once was provincial party secretary. It was organized by the Cyberspace Administration of China, the Cabinet agency that enforces Internet controls.

Organizers said some 2,000 people were due to attend including representatives of Apple Inc., Microsoft Corp., Lenovo Group and Baidu Inc., President Mamnoon Hussain of Pakistan and officials from Russia and Kazakhstan.

On the eve of the conference, the human rights group Amnesty International appealed to technology companies to resist Chinese initiatives that might curb freedom of expression or worsen human rights abuses.

"Under the guise of sovereignty and security, the Chinese authorities are trying to rewrite the rules of the Internet so censorship and surveillance become the norm everywhere," said the group's East Asia research director, Roseann Rife, in a statement. "This is an all-out assault on Internet freedoms."

The Communist Party promotes Internet use for business and education but tries to block material deemed obscene or subversive. It tries to prevent users in China from seeing foreign websites run by human rights groups and news outlets, the Google search engine and social media such as Facebook.

On Wednesday, Xi called for cooperation to fight crime and terrorism online.

"Cyberspace shouldn't be a battlefield," Xi said. "There should be no double standards in safeguarding network security."

On Wednesday, Xi also called on other governments to respect "network sovereignty," a reference to efforts by leaders of China, Russia, Iran and some other nations to enforce controls over once-borderless cyberspace. 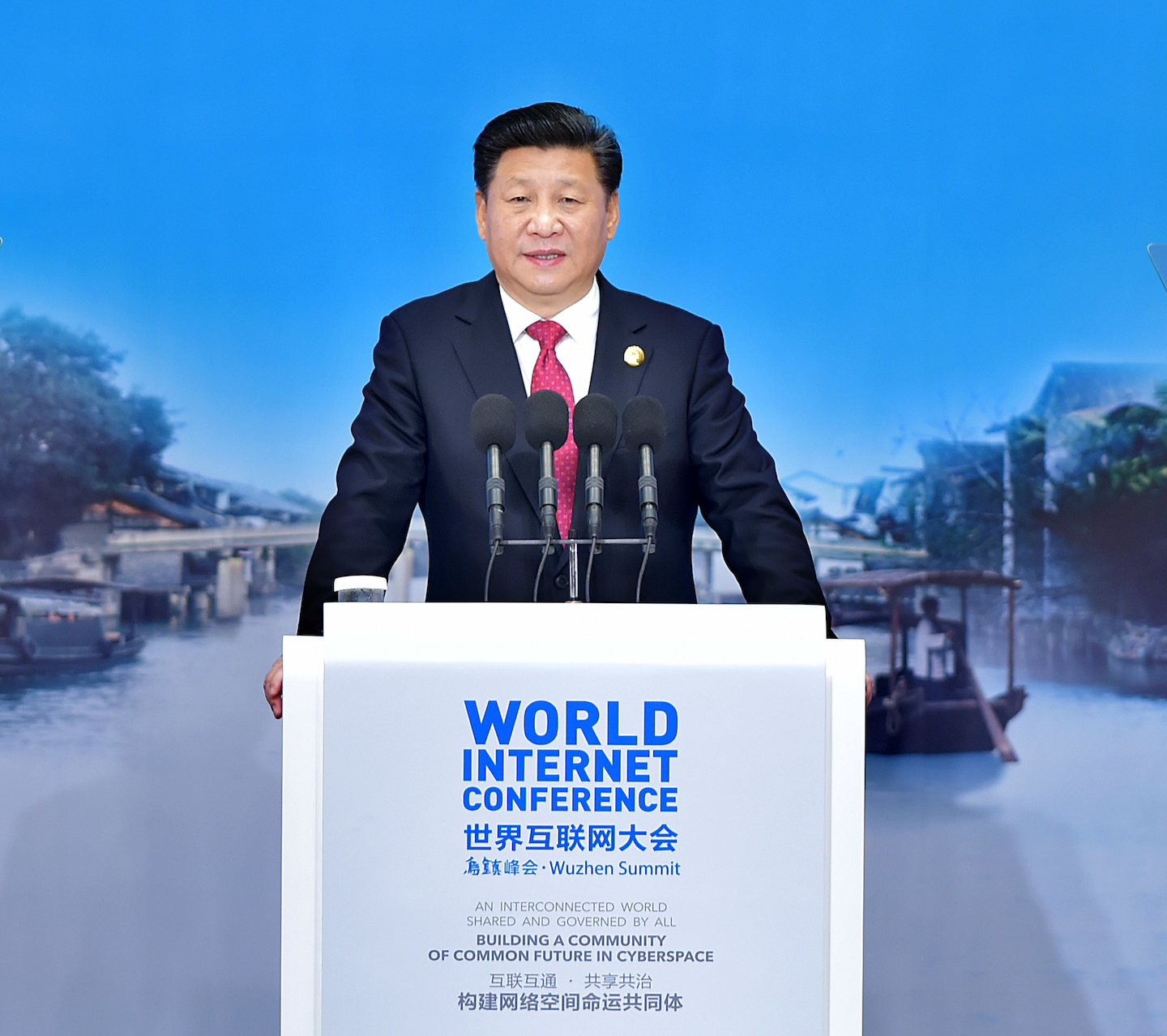