A Small Tweak To Pharmaceutical Production With A Big Environmental Impact 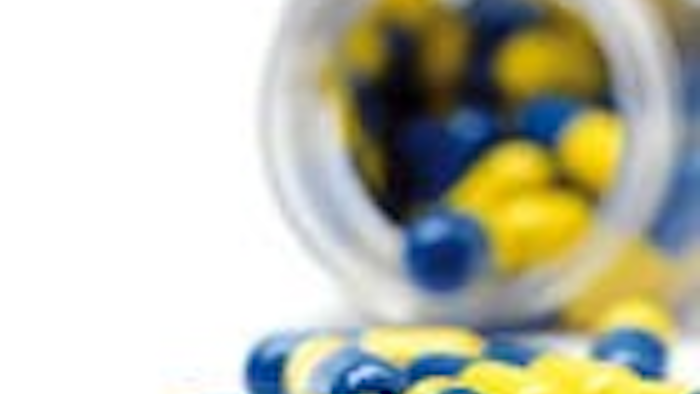 German scientists believe that a small tweak to common pharmaceuticals could dramatically reduce their impact on the environment and human health.

Researchers from Leuphana University of Lüneburg, writing in the journal Environmental Science & Technology, detailed slight changes made to the common beta blocker propranolol.

Propranolol's ingredients, like those in many drugs, consumer products and pesticides, have been found in waste water following their use by humans. Those chemicals could subsequently impact environmental conditions and wildlife, as well as return to tap water supplies.

Scientists suggested that similar alterations could help redesign a wide range of chemicals.