The group launched a petition drive, which in part pointed to research showing that the chemical caused cell damage in humans and cancer in animal studies. 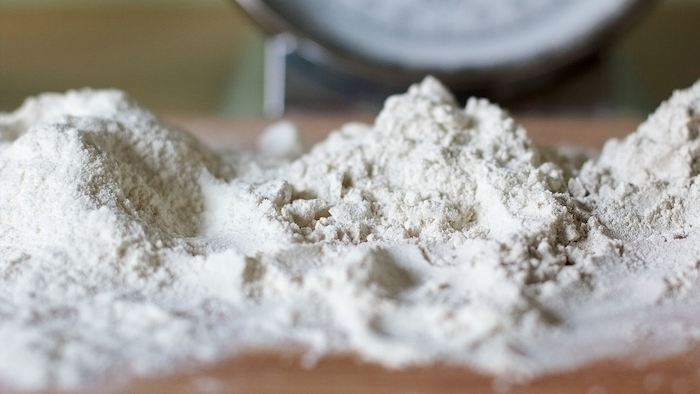 An advocacy group this week urged dozens of companies to end their use of potassium bromate in food products over its alleged links to cancer.

A review by the Environmental Working Group found 86 products that included potassium bromate, which the group said is used to strengthen dough, help bread rise and improve color following baking.

The group launched a petition drive, which in part pointed to research showing that the chemical caused cell damage in humans and cancer in animal studies. The list include prominent food companies such as Goya, Hormel and Weis.

EWG officials also noted that the U.K., Canada, Brazil and European Union banned the chemical as a food additive.

It is also listed as a carcinogen under California's Proposition 65, but the group noted that federal regulators haven't taken action and called on Congress to overhaul the review process.

The EWG review also criticized the food industry for its claims that the chemical was eliminated following baking.