Cargill has announced plans to spend about $50 million on upgrades at its Wichita soybean processing plant. 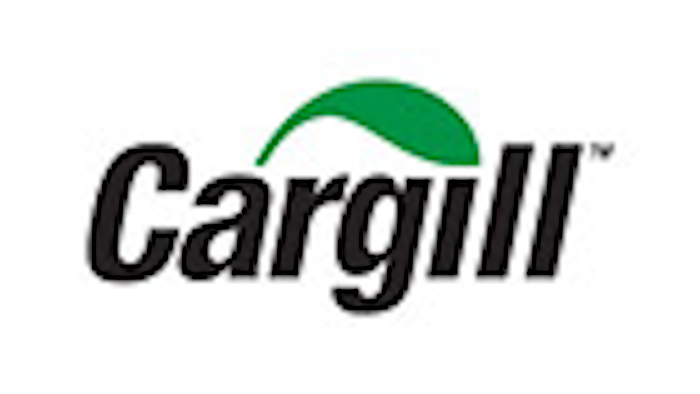 WICHITA, Kan. (AP) — Cargill has announced plans to spend about $50 million on upgrades at its Wichita soybean processing plant.

The Wichita Eagle reports the company's planned upgrade project is expected to be completed in 2017. The company also expects to increase production by 30 percent.

Cargill has operated the plant since the 1960s and also recently completed a $10 million product line expansion its oil dressing refinery plant, which processes most of the soybean oil produced on the site.