Twin Metals says its updated plan for an underground copper-nickel mine includes an ore processing facility, which puts it closer to the Boundary Waters Canoe Area Wilderness than earlier planned. 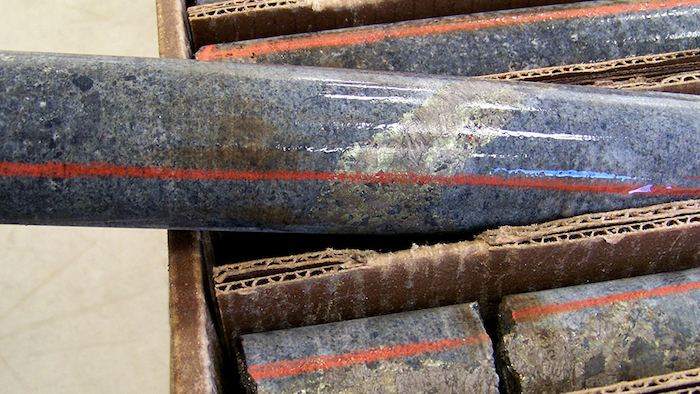 ST. PAUL, MN — Twin Metals says its updated plan for an underground copper-nickel mine near Ely includes an ore processing facility on the east bank of Birch Lake, which puts it closer to the Boundary Waters Canoe Area Wilderness than earlier planned.

Environmental groups blasted Thursday's announcement from the company, saying the 100-acre (405,000 square-meter) facility would increase the threat to the wilderness because any polluted runoff from the site would be much closer to the Boundary Waters. Earlier versions of the plan put the processing site south of the Ely airport and west of Birch Lake, a location farther away from the mine itself. Birch Lake flows into the wilderness via the Kawishiwi River.

"It's made a bad plan even worse," Becky Rom, head of Save the Boundary Waters, told the Star Tribune.

Twin Metals spokesman Bob McFarlin told the newspaper the change won't threaten the environment, and that the project still has to meet strict state and federal environmental regulations. He said the preliminary plans could change.

The update on the company's plans, posted on its website, also included a new office in Babbitt in addition to its offices in Ely and St. Paul, which would reduce traffic to the mine site. It also includes a long-term tailings storage facility south of Babbitt near the Peter Mitchell iron mine, which is outside of the watershed that flows into the Boundary Waters. The company said it plans to submit a formal mining plan to regulators next year.

The project is not nearly as advanced as the nearby proposed PolyMet mine, which has completed a yearslong environmental review process and would become the state's first copper-nickel mine if it gets final approval of its permits. PolyMet sits outside the Boundary Waters watershed.

Twin Metals, which is owned by Chilean mining company Antofagasta PLC, says the mine would create 650 direct jobs as well as 1,300 spinoff jobs in the region. The project got a new lease on life late last year when the Trump administration reversed an Obama administration decision against renewing the federal mineral rights leases for the mine. The Obama administration had cited the risk of acid mine drainage.