Ohio's attorney general has sued DuPont over the company's decades-long release of a chemical from a plant in West Virginia. 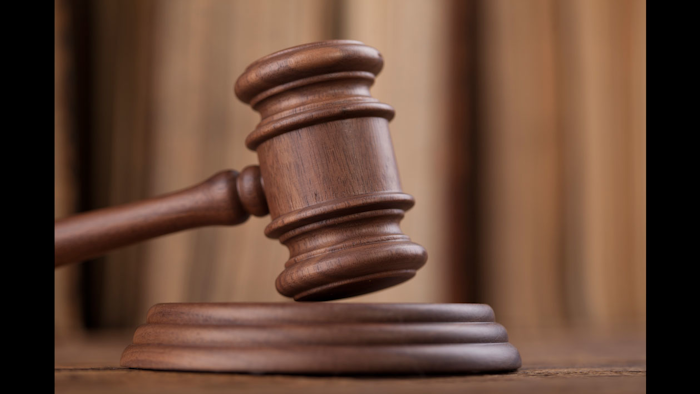 COLUMBUS, OH — Ohio's attorney general has sued DuPont over the company's decades-long release of a chemical from a plant in West Virginia.

At issue is the dumping of the chemical C8 into the Ohio River from the DuPont Co. Washington Works plant, near Parkersburg, West Virginia.

The lawsuit is one of thousands of state and federal complaints filed against DuPont over C8 in recent years. The company has agreed to pay hundreds of millions of dollars to settle lawsuits.