The city of Chicago is suing U.S. Steel, alleging it violated federal law with discharges of a potentially carcinogenic chemical last year from a northwest Indiana plant. 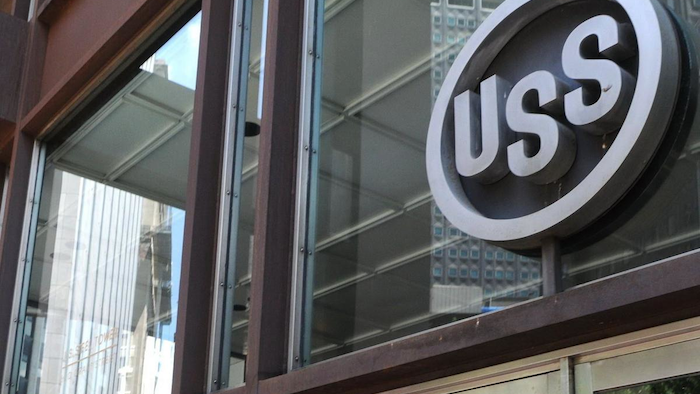 CHICAGO — The city of Chicago is suing U.S. Steel, alleging it violated federal law with discharges of a potentially carcinogenic chemical last year from a northwest Indiana plant.

The federal lawsuit filed Wednesday comes a week after the Surfrider Foundation's Chicago chapter filed a similar suit against the steelmaker.

Chicago's complaint alleges U.S. Steel violated the Clean Water Act and its wastewater permit with illegal discharges from its Portage, Indiana, plant into a Lake Michigan tributary about 30 miles (50 kilometers) east of Chicago.

The suit said those violations occurred during an April 2017 spill of nearly 300 pounds (135 kilograms) of hexavalent chromium, and an October chromium spill. Both spills reached the Burns Waterway, which flows into the lake.

U.S. Steel issued a statement saying it's reviewing the complaint.

"We have worked cooperatively with government and regulatory entities to swiftly correct the issues at our Midwest Plant in Portage, Indiana," the Pittsburgh-based company's statement said. "We believe that protecting our water resources is of critical importance and have taken multiple steps to improve our environmental performance company-wide."

Last April's spill prompted the temporary closure of several beaches in northwest Indiana, while a utility that operates a water treatment plant at nearby Ogden Dunes temporarily stopped drawing water from an intake on the lake as a precaution.

The beaches reopened and the utility resumed drawing water after the U.S. Environmental Protection Agency found no traces of hexavalent chromium.

The EPA has said that chemical, a toxic byproduct of industrial processes, might be carcinogenic if ingested.

The 2000 film "Erin Brockovich" was based on a utility's disposal of water laced with hexavalent chromium in unlined ponds near Hinkley, California. That disposal method polluted drinking water wells and resulted in a $333 million settlement.