Trump told mayors this week he will unveil his plan after next week's State of the Union address. 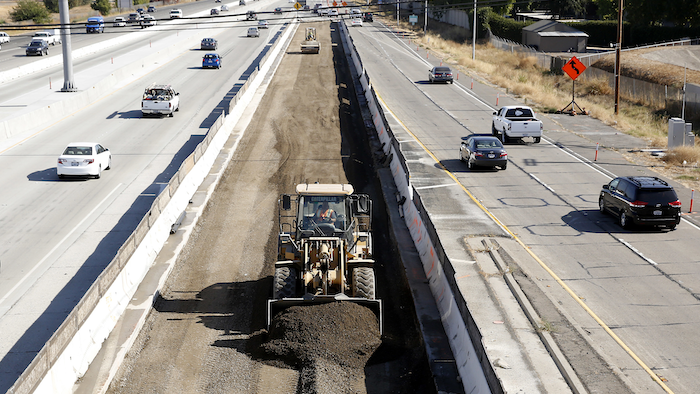 The Trump administration is preparing to unveil long-promised plans for roads, bridges and other infrastructure next month. But the plans will fall short of some of his ambitious goals.

Trump told mayors this week he will unveil his plan after next week's State of the Union address. He says it could generate as much as $1.7 billion in infrastructure spending. 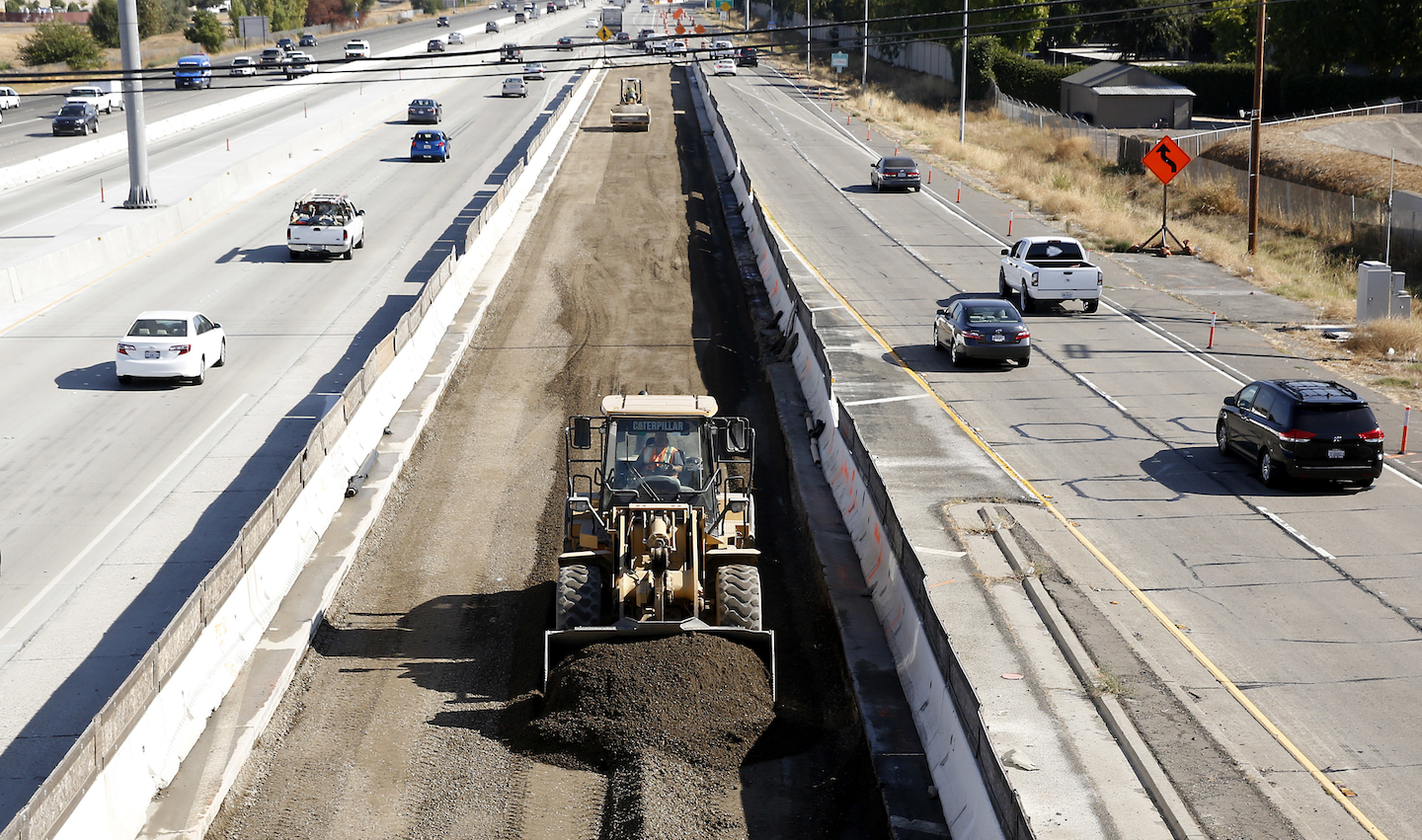 But he's counting on state and local governments to come up with a significant share of the total.

The federal government's commitment would be about $200 billion over 10 years. Half the money would be used for grants for infrastructure projects.

But the grants can't make up more than 20 percent of project costs. That means state and local governments would have to come up with the rest.