A federal judge has ruled that Ameren Missouri's coal-fired power plant near St. Louis violates the Clean Air Act and has created "significantly more pollution" since modifications were made. 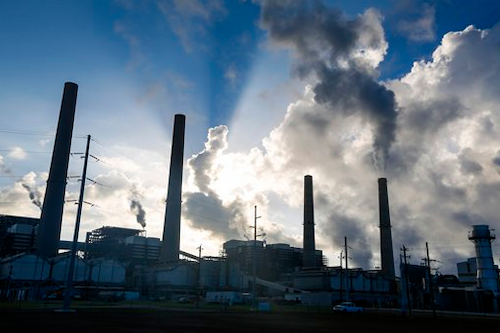 ST. LOUIS — A federal judge has ruled that Ameren Missouri's coal-fired power plant near St. Louis violates the Clean Air Act and has created "significantly more pollution" since modifications were made.

Ameren Missouri modified the plant in 2007 and 2010. The U.S. Department of Justice filed suit on behalf of the Environmental Protection Agency in 2011, alleging that upgrades to boilers significantly increased emissions of sulfur dioxide.

The EPA's website says short-term exposure to sulfur dioxide can harm the respiratory system and make breathing difficult, and can contribute to acid rain.