Feds: Ignore That Post About Banning Driver Cellphone Use

Briefly Monday, it looked like the federal government was going to push all 50 states to ban the use of cellphones and other wireless devices while people are driving. 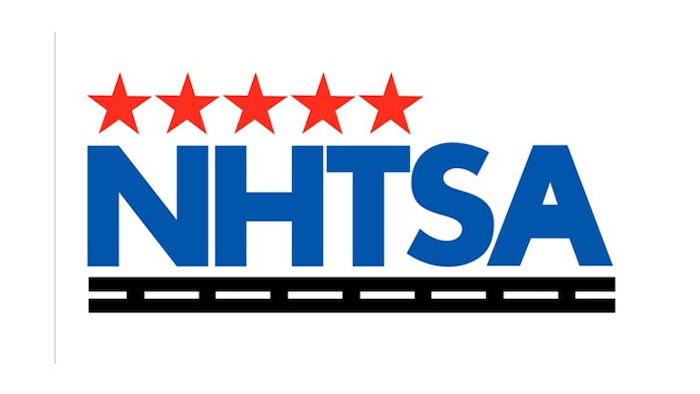 DETROIT (AP) — Briefly Monday, it looked like the federal government was going to push all 50 states to ban the use of cellphones and other wireless devices while people are driving.

But the National Highway Traffic Safety Administration now says it was all a mistake.

The agency posted non-binding guidelines on distracted driving for states on a federal website Monday morning. The guidelines recommended that states prohibit use of hands-free as well as hand-held devices. State laws control use of phones by drivers.

But the agency says the guidelines were not fully reviewed before being posted and would be withdrawn. The agency says it has no plans to recommend a cellphone ban.

The documents were posted on a website that previews actions to be published in the Federal Register.

They appeared to signal a major policy change for NHTSA, which in the past has not sought bans on cellphone use by adult drivers. The agency has pushed states to ban texting by all drivers and cellphone use by young drivers.

In 2014, 3,179 people were killed and an estimated 431,000 injured in crashes involving distracted drivers, NHTSA said in the documents. That's about 10 percent of all fatal crashes and 18 percent of injury crashes.