A Connecticut brewery that drew condemnation in the U.S. and India for its beer that carries the name and likeness of Mohandas Gandhi says it has received threats and is seeking a way to end the uproar. 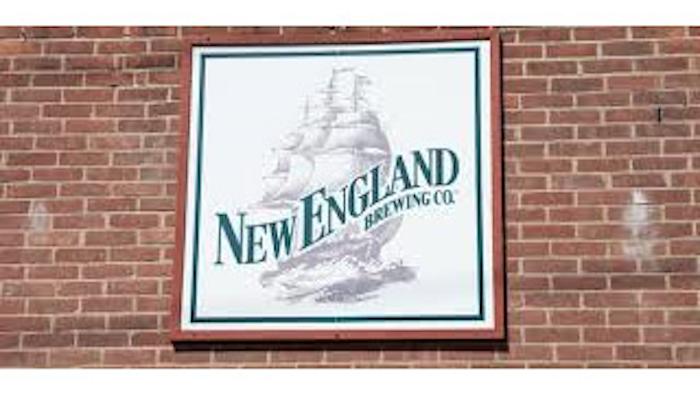 WOODBRIDGE, Conn. (AP) — A Connecticut brewery that drew condemnation in the U.S. and India for its beer that carries the name and likeness of Mohandas Gandhi says it's received threats and is seeking a way to end the uproar.

New England Brewery of Woodbridge posted on its Facebook page Wednesday that the Gandhi-Bot beer was intended "to include the things and people in the world that have inspired us." It says it's now looking for a way to "amend this situation."

The company said it's been the target of unspecified threats and "some truly hurtful assumptions" about its employees.

Critics said earlier this week they were appalled that the likeness of Gandhi, who favored prohibition, would be used for commerce, particularly to promote beer.

A brewery representative did not immediately respond to an email seeking more information.