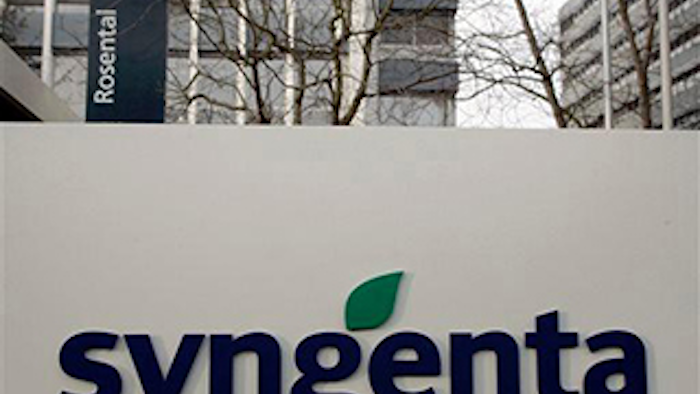 Syngenta last month rejected a Monsanto takeover offer of $45 billion -- or 449 Swiss francs per share -- as officials said the bid undervalued the company and failed to account for potential regulatory hurdles.

The larger offer sheet likely stems from the potential sale of Syngenta's seed business, a step that might be required to appease antitrust regulators.