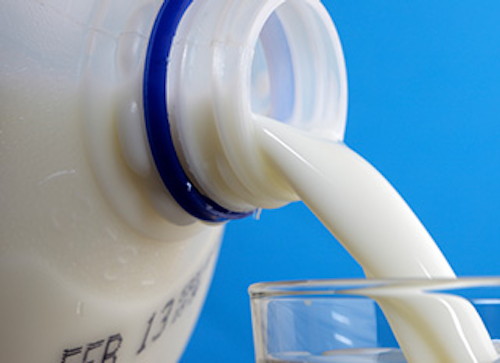 Philadelphia  — The Maillard reaction is a chemical reaction between amino acids and reducing sugars that results in browned foods like seared steaks and toasted bread. When proteins and sugars are mixed together and heated, new chemical compounds are formed. Some are responsible for new flavors and some, according to a new study published in the Journal of Dairy Science®, may protect us against cardiovascular disease.

'This is the first report describing the verification for the impacts of MRPs and their fermented product in cardiovascular risk using animal model,' explained lead investigator Younghoon Kim, Ph.D., of the Department of Animal Science, Chonbuk National University, Republic of Korea, 'In addition, our findings represent a real advance in the area of milk proteins and indicate that f-cMRP and cMRP could be recommended for use as potential antioxidants and cardioprotective ingredients for various functional, pharmaceutical, and dairy applications.'

Matt Lucy, Ph.D., Editor-in-Chief, Journal of Dairy Science, and Professor of Animal Science, University of Missouri, added, 'We are beginning to understand that dairy products provide benefits to human health beyond the traditional nutrients. This study performed in laboratory animals demonstrates the potential for milk proteins found in naturally fermented foods to improve human cardiovascular health.'