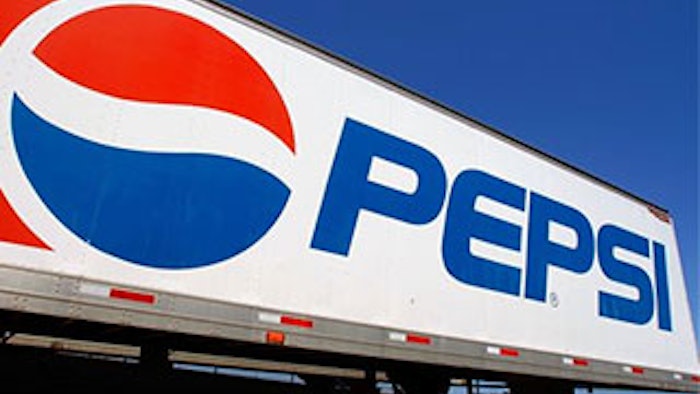 California listed the chemical -- a byproduct of the caramel coloring process in certain sodas -- as a carcinogen under Prop 65 in 2011, a move that requires companies to disclose exposure levels of at least 29 micrograms per day.