Pabst to Return to Milwaukee

An icon of Milwaukee's flagship industry is returning to the city after a two-decade absence. Pabst Brewing Co., which traces its origins in the city to 1844, plans to open a microbrewery, tasting room and tavern at the site of its former brewery next summer. 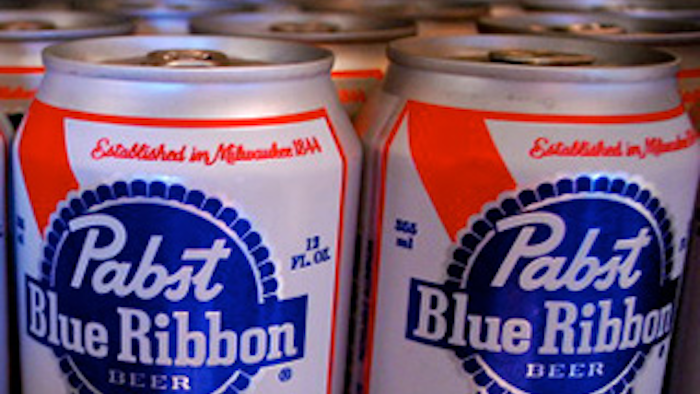 Pabst Brewing Co., which traces its origins in the city to 1844, plans to open a microbrewery, tasting room and tavern at the site of its former brewery next summer.

Pabst operated in Wisconsin for more than 150 years, but sales began declining in the 1970s. The company was initially sold in 1985 and the Milwaukee brewery closed in 1996 -- although Pabst beer continued to be brewed in part in Milwaukee under a contract with MillerCoors.

In recent years, however, its Pabst Blue Ribbon beer experienced something of a renaissance, and Milwaukee investors expressed an interest in buying the brand back from its California-based owners.

Ultimately, it was sold to a partnership owned in part by Eugene Kashper, who now serves as Pabst's chairman and CEO. Kashper first discussed plans to return to the city early this year.

Most of the former Pabst brewery was converted into other uses in the 20 years since, including apartments, offices and a hotel. The company, however, will spend between $3 million and $5 million to redevelop a former church that Pabst used as a training and conference center.

The microbrewery will reportedly experiment with pre-Prohibition recipes -- some of which remain in archives at  the University of Wisconsin-Milwaukee -- and could develop new beers.

"It's very exciting for us to have this innovation laboratory, and to be back in our hometown," Kashper told the Milwaukee Journal-Sentinel. "There's so much loyalty and passion for the brand."