Lawmakers from roughly 40 potato-growing states have aggressively lobbied for inclusion in the Women, Infants and Children nutrition program. They argue that potatoes provide potassium, dietary fiber and folate and vitamin B to the diet, making it useful for pregnant women. 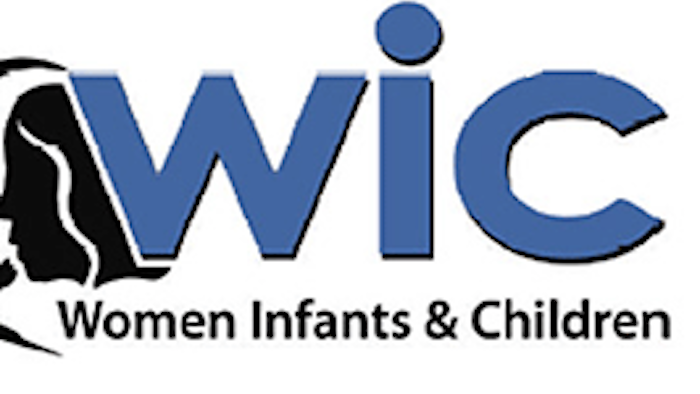 WASHINGTON (AP) — The ubiquitous white potato has scored another victory on Capitol Hill.

House and Senate panels this week endorsed the inclusion of fresh white potatoes in the federal Women, Infants and Children nutrition program. The Agriculture Department doesn't allow them in the program for low-income pregnant and nursing mothers because they say people already eat enough of them. Other fresh fruits and vegetables are allowed.

The potato industry has aggressively lobbied for inclusion in WIC, saying it's not as much about sales as the perception that potatoes aren't as nutritious as other vegetables. Lawmakers from roughly 40 potato-growing states have been trying for several years to include the potato in the program.

The potato's advocates argue that it provides potassium, dietary fiber and folate, a water-soluble B vitamin, that can be helpful for pregnant women. They say it is also economical, which could help low-income mothers stretch their dollars.

The Senate Appropriations Committee on Thursday adopted an amendment by Sen. Susan Collins, R-Maine, to an agriculture spending bill that would include white potatoes in WIC. That followed House subcommittee approval of its version of the bill earlier this week, also allowing potatoes into the program.

It is the most recent in a series of victories for the potato industry. In 2011, Congress voted to thwart the Agriculture Department's recommendation that only two servings a week of potatoes and other starchy vegetables be served in federally subsidized school lunches. The USDA effort was an attempt to limit the proliferation of french fries on school lunch lines.

Earlier this year, the American Academy of Pediatrics, the American Public Health Association and other groups said in a joint statement that "to change the WIC food package because of pressure from the potatoindustry" could make the program less effective and that should be left to the Institute of Medicine, which advises the government on nutrition issues and made the recommendation not to include potatoes.

Sen. Tom Harkin, D-Iowa, was a lone voice in the committee opposing the amendment, saying it was against congressional precedent to intervene in standards for the WIC program.