The Trump administration announced Wednesday that it is pausing enforcement of an Obama-era plan to further reduce the amount of salt in school lunches. 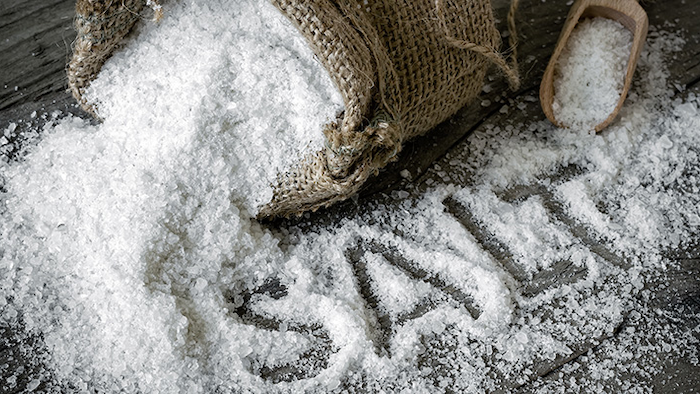 WASHINGTON (AP) — The Trump administration announced Wednesday that it is pausing enforcement of an Obama-era plan to further reduce the amount of salt in school lunches.

The Obama administration had set targets that envisioned school reducing the amount of sodium in school meals each year.

But the Department of Agriculture's Food and Nutrition Service said Wednesday that it would keep the current targets for sodium levels reductions unchanged through 2019. Those targets are currently not more than 1,230 mg per meal for elementary, 1,360mg for middle and 1,420 mg for high schools.

Agriculture Secretary Sonny Perdue has said previously that relaxing the restrictions is necessary because children simply don't eat the healthier meals and the food gets thrown away. The Trump administration has also been pushing for deregulation across many agencies.

But Margo Wootan with the Center for Science in the Public interest criticized the decision, saying that the current high school lunch target represented two-thirds of a child's daily sodium intake and needed to be lowered.

"It's too much salt," Wootan said. "This is locking in dangerously high levels of salt in school meals."

Obama's provisions also said that school meals must be rich in whole grains, but it allowed school districts to apply for waivers if they felt they couldn't procure enough whole-grain products. Healthy food advocates had hoped that the waivers were going to be prohibited, but the Trump administration is keeping them.