The complex is located on Twin City Highway — an area that local officials say was hit hard by Hurricane Harvey. 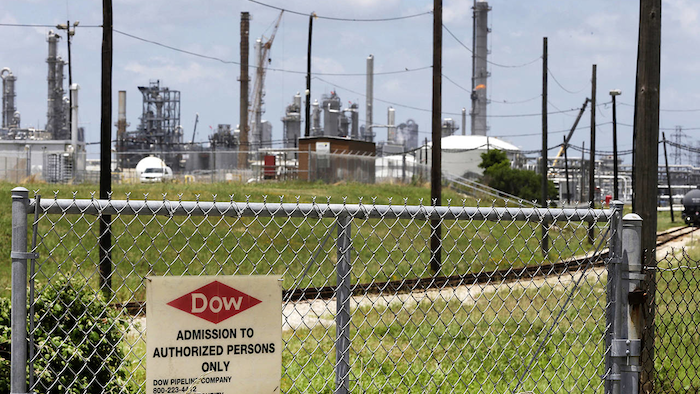 Dow Chemical has announced plans to expand a facility in Nederland, Texas.

The complex is located on Twin City Highway — an area that local officials say was hit hard by Hurricane Harvey.

"Dow is looking at the possibility of modernizing its Beaumont works site, which would include a new control room and office building and new operating equipment associated with the production process," the company said in a statement. 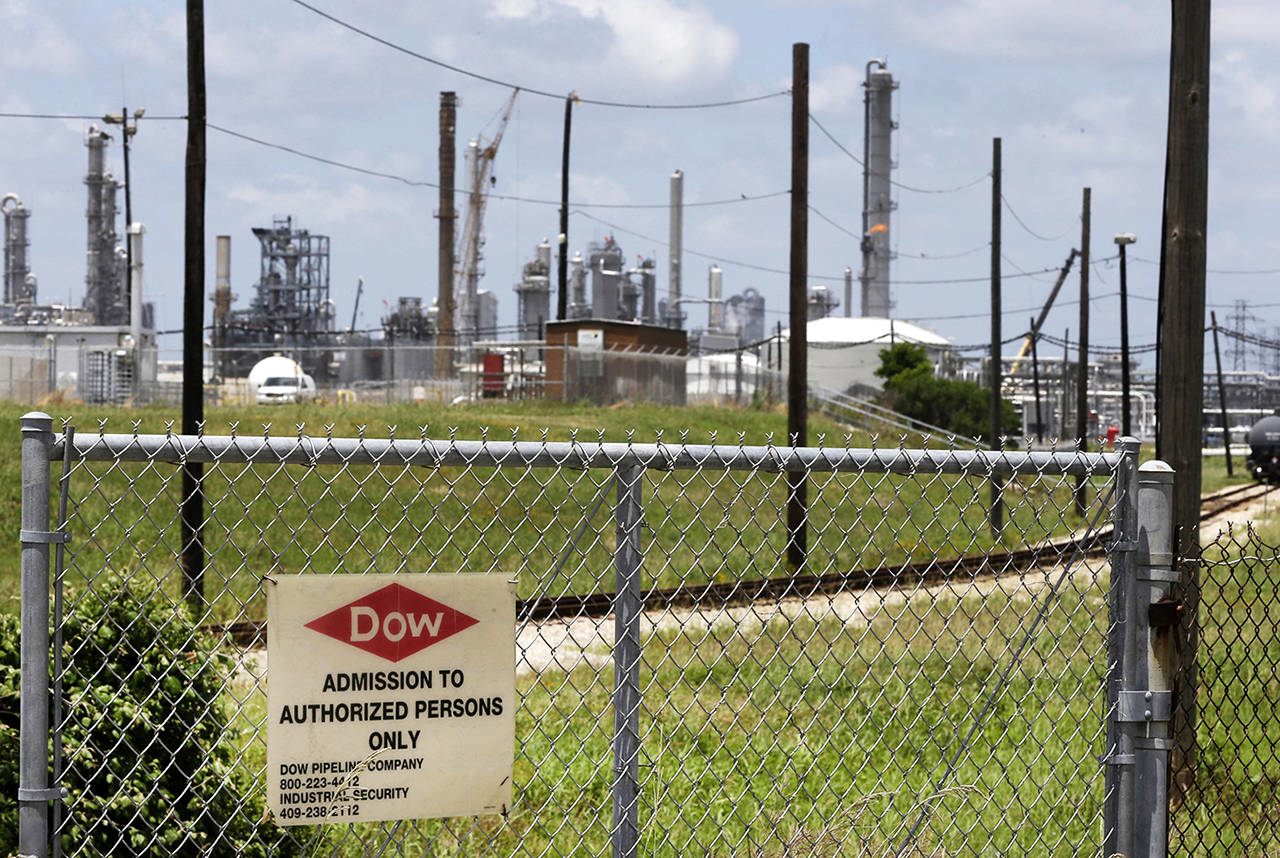 “It’s welcome news and it will keep a lot of people employed, so we’re thankful for that,” a Jefferson County judge told local media.

Local officials are still working with Dow on a tax break agreement for the new plant.

"Our preliminary discussions with Jefferson County have been encouraging and we look to continue those in the coming weeks," Dow said.