The U.S. Food and Drug Administration has resumed inspections of egg-handling facilities in 21 states more than a year after they were suspended due to the nation's worst bird flu outbreak. 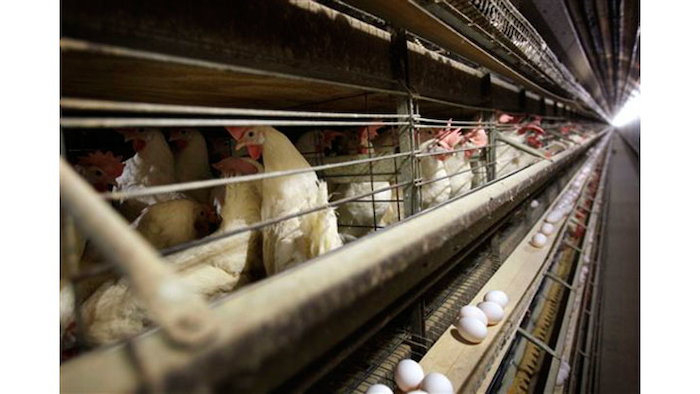 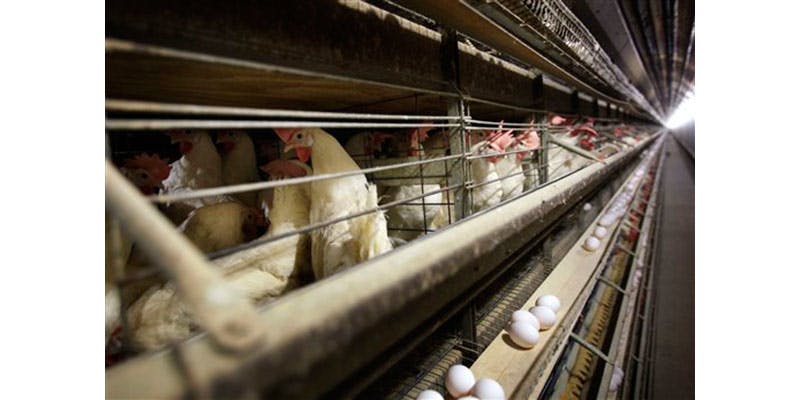 DES MOINES, Iowa (AP) — The U.S. Food and Drug Administration has resumed inspections of egg-handling facilities in 21 states more than a year after they were suspended due to the nation's worst bird flu outbreak.

State veterinarians were concerned about further possibly spread of the deadly H5N2 virus by people and vehicles during federal on-site inspections at processors with 3,000 or more birds, FDA spokeswoman Lauren Sucher said. Smaller facilities are inspected by state agencies.

The inspections stopped last May, because the FDA believed the risks of spreading the bird flu outweighed the risks. But the inspections, which are done mainly to prevent the spread of salmonella, resumed Wednesday, Sucher said.

The bird flu outbreak led to the deaths of 49 million turkeys and chickens in 15 states, including more than 24 million egg layers in Iowa, the nation's leading egg producer.

Sucher said there have been no egg-related salmonella outbreaks or recalls since last summer indicating continuing industry compliance.

"We do not believe that the egg industry, which the agency has found to be largely in compliance with the rules requirements thus far, would simply stop complying with the rule because of a temporary hiatus in inspections," she said.

The federal inspections ensure proper biosecurity, including limiting visitors to barns and disinfection of equipment and clothing to prevent cross contamination. They also ensure appropriate safeguards against rodents, flies and pests in barns. The inspectors also make sure federal egg-storage regulations — storing and transporting at or below 45 degrees — are followed.

The federal "egg rule " was designed primarily to prevent salmonella contamination in eggs and emerged from a widespread salmonella outbreak in the egg industry in 2010 that led to nearly 2,000 reported cases of illness and an unprecedented recall of 550 million eggs. The U.S. Centers for Disease Control and Prevention has said there were likely as many as 60,000 unreported cases of sickened consumers.

The concern over the spread of bird flu is understandable, but inspections are an important part of food safety, said Seattle attorney Bill Marler, who represented some of those who came down with salmonella in 2010.

"Getting back to normalized inspections is the right thing to do," he said. "You always need to have a check and a balance and that is public servants taking a look at egg production or food production to give the public some sense that the fox isn't guarding the hen house," he said.

Some states have already resumed inspections, and Iowa restarted Wednesday, according to the state Department of Agriculture and Land Stewardship spokesman Dustin Vande Hoef.