From cheese to sliced turkey, the Obama administration is encouraging food companies and restaurants to lower the amount of salt in the foods they sell. Here are some important things to know about the new guidelines. 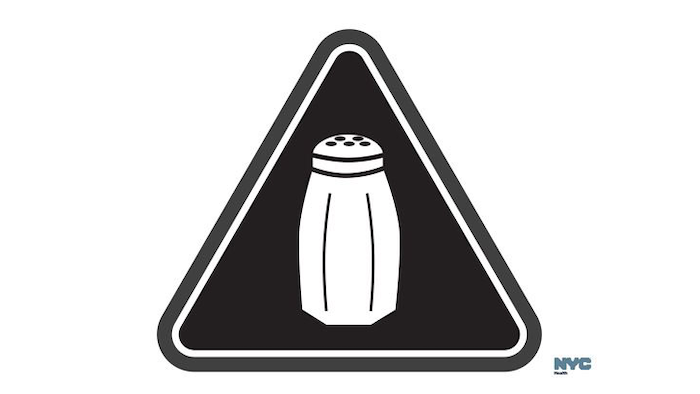 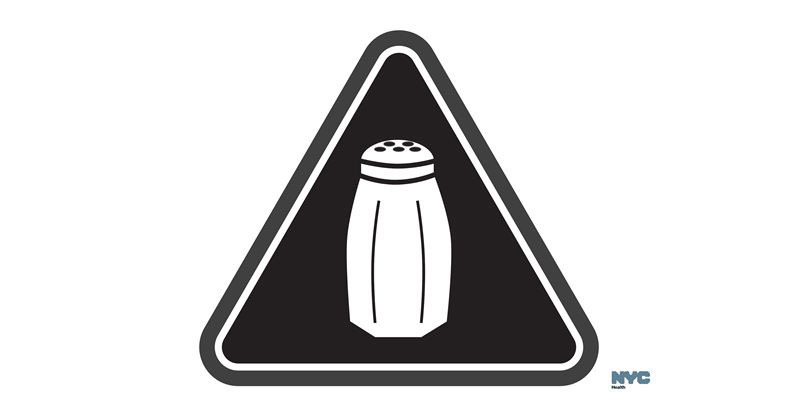 WASHINGTON (AP) — From cheese to sliced turkey, the Obama administration is encouraging food companies and restaurants to lower the amount of salt in the foods they sell.

If the effort is successful, most Americans won't even notice the change. The idea is to lower sodium levels gradually so consumers' taste buds can adjust, and to give the industry time to develop lower-sodium foods. Voluntary guidance proposed by the Food and Drug Administration Wednesday sets two-year and 10-year sodium targets for around 150 categories of foods.

Things for consumers to know about the new guidelines:

YOU PROBABLY EAT TOO MUCH SALT

Health officials from the FDA and the Centers for Disease Control and Prevention say 9 out of 10 Americans are eating too much salt.

The government says overwhelming scientific evidence shows that blood pressure increases when sodium intake increases, upping the chances of heart disease and stroke. Most of that sodium is hidden inside common processed foods and restaurant meals, making it harder for consumers to control how much salt they eat.

FROM SOUP TO DONUTS TO DELI MEAT

The new targets cover a wide variety of processed and packaged foods. The guidelines propose average sodium amounts for categories of foods, and also upper limits for individual foods.

For some foods, levels of sodium can vary widely. According to the CDC, sodium in a slice of white bread ranges from 80 milligrams to 230 milligrams. The new guidelines are designed to encourage more consistency, and for companies to aim for the lower ranges.

When lowering sodium levels, companies say that in some cases, just removing added salt or switching ingredients does the trick. Potassium chloride can also substitute for common salt (sodium chloride), though too much can cause a metallic taste.

In addition to flavor, companies use sodium to increase shelf life, prevent the growth of bacteria or improve texture and appearance. That can make it more difficult to remove from some products.

DINERS MAY NOT TASTE THE CHANGE

Whether you can taste it or not, many food companies have already lowered the amount of sodium in their foods. Wal-Mart, ConAgra Foods, Mars Food, Nestle and Subway restaurants say they have achieved major sodium reductions in their products.

While those companies have touted their reductions, others have kept them quiet, fearing consumers may think their foods don't taste as good.

The food industry has lobbied against the guidelines, noting companies are already making changes. Leon Bruner of the Grocery Manufacturers Association, an industry group, said Wednesday that companies will work with the FDA on the guidelines and will ensure the agency is using the most recent science.

GUIDELINES ARE A LONG TIME COMING

The guidelines were delayed for several years amid the backlash from the food industry. The FDA first said it would issue voluntary guidelines in 2010, after an Institute of Medicine report said companies had not made enough progress on reducing sodium and advised the government to establish maximum levels for different foods. The FDA decided to go with a voluntary route instead.

In the meantime, the institute issued another report in 2013 that said there is no good evidence that eating sodium at very low levels — below the 2,300 milligrams a day that the government recommends — offers benefits. The food industry touted that report.

Some companies have worried that the guidelines are more warning than suggestion. But the wait means that Obama administration officials probably won't be around to see if individual companies follow the guidelines. A new administration will be likely be tasked with making them final, as they could take a year or more to complete.

SOME THINK THEY SHOULD BE MANDATORY, OTHERS DON'T LIKE IT AT ALL

Health groups have argued for mandatory standards, but say voluntary guidelines are a good first step. Michael Jacobson, the head of the Center for Science in the Public Interest, says the government should assess how the voluntary standards work and set mandatory targets if they don't.

The guidelines could face some backlash in Congress. Republicans have already fought the Obama administration over efforts to require calorie labels on menus and make school lunches healthier.

And at least one group is totally opposed to the guidelines: The American Salt Institute. The group says lowering levels could be harmful if people don't get enough sodium.

"Americans should be extremely skeptical," the group said in a release.